How An Obvious Idea Guaranteed A Student’s Success 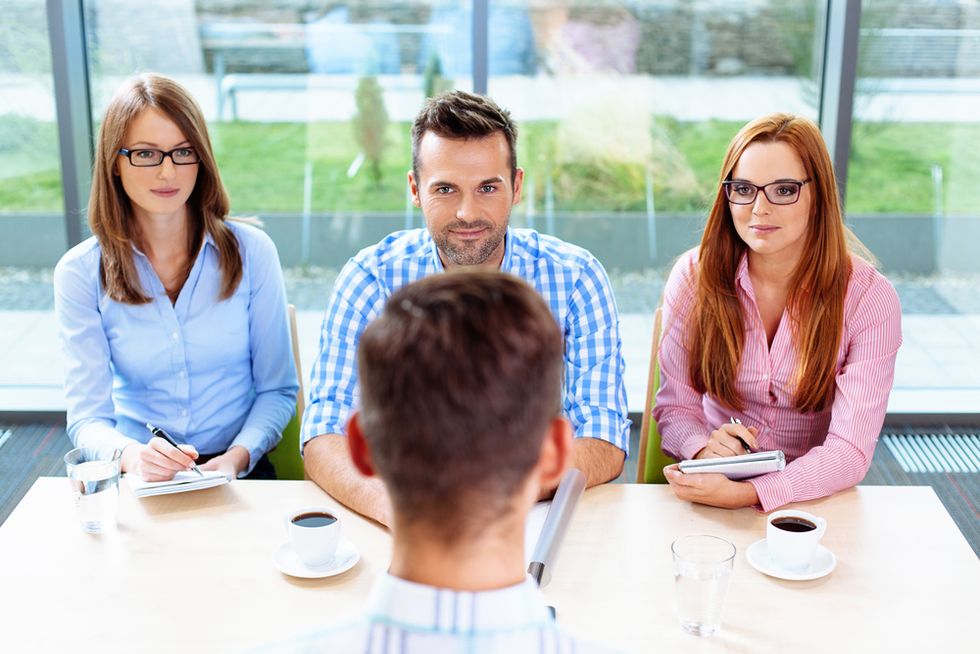 This article was written by Ryan Niessen, co-creator of The Gateway Method, on behalf of the Happy Grad Project. A friend’s Dad once told me there’s no clear formula to guarantee success these days. It used to be that you could go to school, get a degree, and get a well paying job. However, as a new grad, you’re entering what some would consider the most difficult job market for young people... ever. Related: 10 Inspiring Quotes About Career Success You have an increasingly competitive job market, which leads to more educated people taking low-wage jobs to survive and dealing with the stress of paying back students loans on a measly income. However, there is one way I’ve discovered that pretty much guarantees your success at any point in your life, and in any industry. It’s been used by many successful people over time, and you can use it, too. Here it is...

How A 16-Year-Old Became Destined To Make Millions

As I was watching an episode of Shark Tank the other night - the show that’s inspiring millions around the world to bring their dreams to fruition - there was one young man that stood out above the rest. If you’re not familiar with the show, it’s basically a panel of five millionaire and billionaire investors - known as “Sharks” - who get pitched business ideas from aspiring entrepreneurs. If they believe in the business and the entrepreneur, they can choose to invest their own money and forever change that person’s destiny… Because the entrepreneur isn’t just getting an investment, they’re getting the guidance of a seasoned pro as well. Now, the episode I watched was a special edition featuring kids - and the boy that stood out to me was just 16-years-old. He presented his idea to the judges, and three of them quickly opted out. Things were looking bleak. But then, one of the judges gave him hope. She said that she would give him the investment he asked for… for the simple reason that she believed he was a winner. She wasn’t clear on the strategy she’d take with the business, but she would invest $100,000 in him because of his character. There was one game-changing stipulation to her offer though... The stipulation was that she gets 20% of any business he thought of in the next five years.

But That’s Not Fair

Many of us may think at first glance that this is unfair, and one Shark even made a joke about it being greedy. But let’s look at what that really means. This 16-year-old just secured a wealthy and successful business partner - not just for this business - but for any business he starts in the next five years. And when you’re just starting out… that’s priceless. The plot took a twist as another Shark bought in and split the deal with the first investor. So, at the end of the day, this young man was set up to work with two of the most successful entrepreneurs in the world for the next five years. He got a $100k investment, and he only had to give up 20% equity in his current business, and any business he starts in the next five years. Do you think there’s any chance that he won’t be a millionaire by the time he’s 21? With mentorship like that, I wouldn’t bet against him.

Here’s Why This Is Groundbreaking For You

So, how can you apply this principle to your life as you start your career, so you can guarantee your success in a similar way? It’s simple, really. Truly an obvious idea. I applied this same principle in a less impressive, but equally powerful way years ago to get my dream job in an industry I’d been struggling to get into for years. I met a millionaire at a conference in Hawaii, who ran a business in a field I’m passionate about. And I did whatever it took to work with him. I offered to work for free for three months… even though I had a degree in that field, and even though I knew I’d be living on instant noodles the whole time. It was an irresistible offer to a man that had a lot of people trying to get his attention, and it worked. Now, a little over two years later, I’m exactly where I wanted to be when I made that irresistible (and scary) offer. I have my own business, and I’ve partnered up with a top-notch career expert to help young people like yourself get your dream job working for mentors like these. We’ve put together a free video for you sharing his best tips on how to get the attention of the greatest employers out there. So, remember: figure out exactly what you want to do, and then make an irresistible offer to work with the best person you can find. This strategy will shave years off your learning curve, and practically guarantee your success. Use it wisely.

Graduating? Know someone who is? As a perk of the Happy Grad Project, we're offering a FREE download of our e-book, "The Recent Grad's Guide To Getting A Job." This e-book is JAM-PACKED with tips from experts and recruiters, videos, and additional help. Don't put off your job search any longer - Download our e-book today and get started!   Photo Credit: Shutterstock

4 Steps To Prepare Employees For The Chaos Of (Unexpected) Emergency

Organizations are continually faced with potential emergencies (such as a power outage, fire, and pandemic) and natural disasters (such as earthquakes, hurricanes, tornadoes, and wildfires). Your organization probably has a comprehensive, documented (and tested) business continuity plan and IT disaster recovery plan. But does your organization have the third key component...an employee emergency preparedness plan?

4 Steps To Prepare Employees For The Chaos Of (Unexpected) Emergency