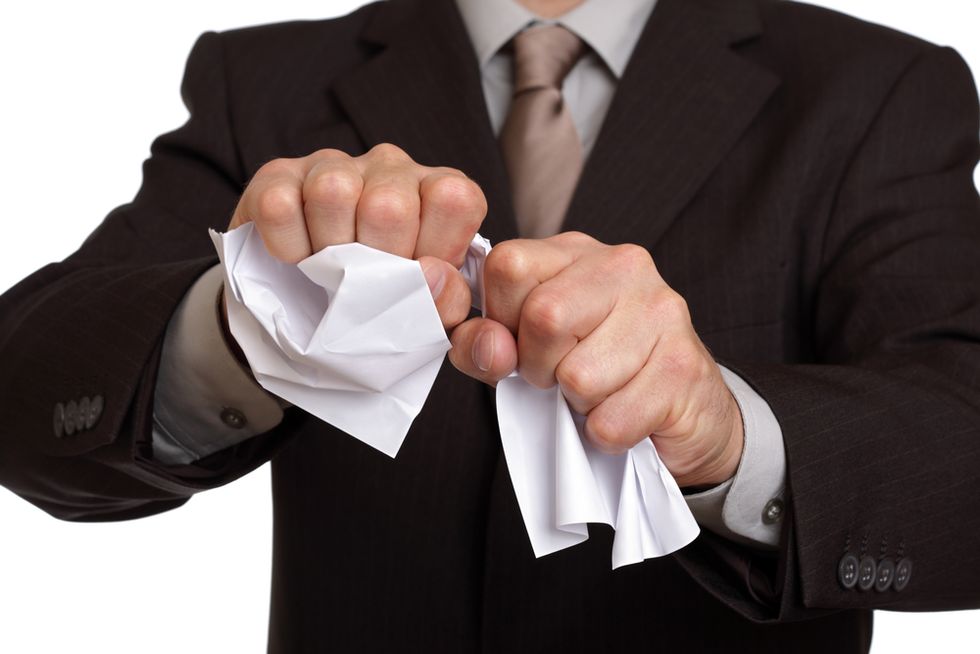 The traditional resume is dead. It’s a terrible representation of someone's actual qualifications and skills, and the reality is that they aren’t updated regularly. Today's recruiters aren’t just combing through stacks of paper—instead, they are using social media, which is much faster and much more efficient than any other method. Related:The Future Of The Resume What this means is that social recruiting is the new norm. Instead of relying on old-guard application processes that are just as tedious as they are time-consuming, hiring managers are actively using readily accessible social recruiting tools to find qualified candidates and best talent.

Why The Traditional Resume Is Obsolete

As part of our “2014 Recruitment Forecast” report, we—HiringSolved—found that 2014 will be a year of passive candidates. In other words, job seekers spend over three hours of their days on social media, but only 20% of them would fine-tune their social media profiles if they knew they were being searched by potential employers. In the past, companies have used social media to promote open positions and career opportunities, using Twitter or LinkedIn to notify their networks. But now, companies are not only using social as a loudspeaker, but as a recruiting platform. With this in mind, the social media profile is becoming the new resume, and quickly replacing it. Also according to our research, 71% of Americans aren’t taking their virtual lives seriously. For instance, that same number are failing to take simple, actionable steps such as including their current job information or work expertise on their Twitter profiles, which would go a long way in making them more searchable, or employment-friendly. Moreover, 40% of current Americans said they would not sanitize their social media profiles if they were looking for a new job. This number is staggering. Through their social media profiles—Facebook, LinkedIn, Twitter, and even other sites such as YouTube and WordPress—job seekers are sending dynamic signals to recruiters, and the onus is on them to realize and remember with each post or social interaction that such activity is invaluable. Frankly, social media actions are more accurate, and more quantifiable, than traditional resumes. For example, if a recruiter is looking for an outstanding mathematician or engineer, then the traditional resume (paper) might work against their recruiting efforts if their prospect’s strong suit is not writing—which resumes tend to favor by default. Via social media, however, recruiters are able to grasp a more reliable portrait of the applicant—one that is both real and current. Ultimately, our research means good news for today’s job hunters. Across the board, jobs are available. But in order to be noticed by hiring managers and recruiters, they must pull the right triggers and push the right buttons—they must send up flares of interest and demonstrate skill through their social media profiles. Put simply, job seekers can both enhance their online presences, and also broadcast their great employment potential via social media. Aside from cleaning up or securing questionable material, people are doing themselves a great disservice by not leveraging their profiles to highlight their skills and passions. Based on the trends we see in recruiting today, there will be an increasing opportunity cost to people who don’t optimize their online social lives.

How To Transform Your Resume From Vintage To ViralOnline And Traditional ResumesTop 10 Resume Trends For 2014   Photo Credit: Shutterstock