Tricks, Kicks, And Bricks Of Negotiations 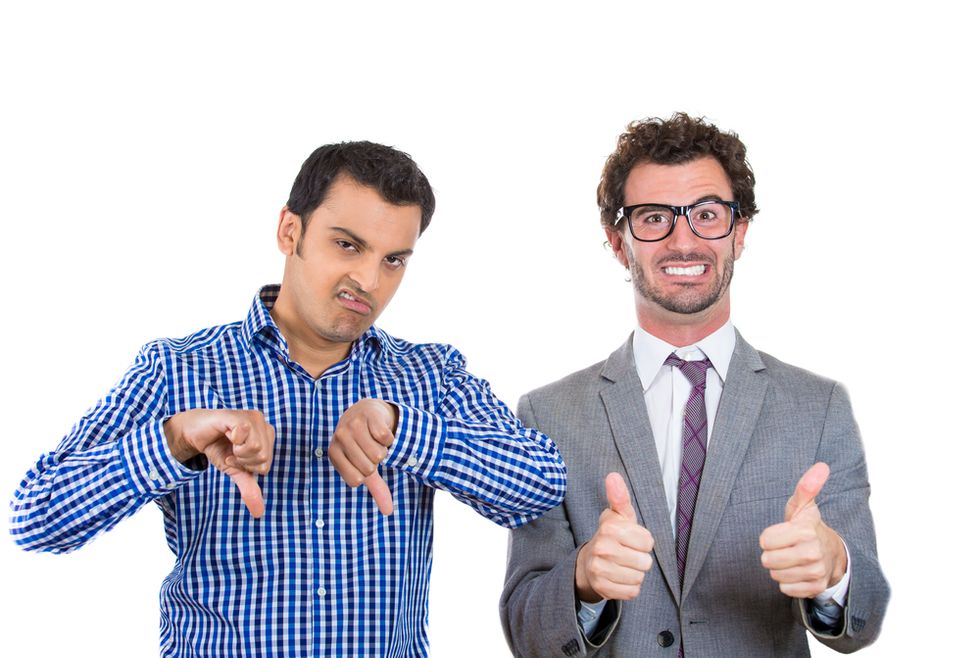 In harsh negotiations, the secret to success stays in treating the whole process as a contest that is to be lost or won. The classic perception of a harsh negotiation is that it’s a “zero sum game.” This means that individuals involved are convinced that there’s a specific amount to be gained. The amount is desired by both parties and as soon as one side wins, the other one automatically loses. It’s just like fighting over the last piece of pie: if one gets it, the other one doesn’t. The result of zero-sum negotiation is demarcated in terms of losers and winners. One party obtains what they want and acts superior, while the other party loses and feels betrayed. Under no circumstances do both parties feel content, or that a close-to mutually favorable deal was made. One must take on the “loser” role and the other one must be the “winner.”

In harsh negotiations, the substance of what is being discussed is the only concern and most dealings are done is a very competitive manner. A different way of regarding zero-sum implies translating everything into financial terms. Hence, if you’re selling or purchasing a vehicle, you first consider its resale value. Money is for most mediators a significant issue of the negotiation process. Throughout a competitive negotiation, the friendships and personal relations between people become irrelevant. They no longer care about each other and both parties act in their own best interests. This generally occurs in one-off sales as “caveat emptor” is the ground rule there. Showing concern for your counterpart means showing weakness. Once you present your feelings openly, you become vulnerable and are in danger of losing the deal. This may lead to chicaneries where fake concern is displayed only to mislead the other party. Numerous negotiation tactics can be separated into three distinct classes: deception, coercion and prevention. A more facile way to remember them is as “Tricks, Kicks, and Bricks.” These strategies are not always bad and during a competitive negotiation, they may actually prove useful. Plus, there are certain rules of negotiation that allow a specific amount of trickery. It is significant to know all these rules by heart, mainly if you are in a foreign country where “aggressive” tactics are used all the time.

Most negotiation strategies are created to mislead the other party in some way or another. They’re aimed to make your counterpart believe something that is not necessarily valid or even true. Tricks or deception are a really widespread part of many people’s existence. Actually, this is an evolutionary standpoint that implies people to have bigger brains than animals to trick others. This is considered a wise strategy for procreation and survival. The main thing is that we all have experienced more or less deception throughout our lives. At the same time, we have probably used this strategy too. So far, it proved to be particularly effective during harsh negotiations.

A more concealed way to make people do exactly what you want is to make it impossible or uncomfortable for them to say “no." Coercion, also known as kicks, takes place when a parent tells his or her kid what to do, or when a manager orders that their employee do something, emphasizing that non-compliance will lead to unpleasant events. Coercion can be physical, but generally it is psychological. It requires two people, just like in a tango: one will attempt coercion and the other will be convinced that their lone option is to obey.

The third and final effective negotiation strategy goes by the name of bricks. Bricks are frequently used during negotiation to block the other party from performing an action. Naturally, both individuals involved in a negotiation own something that the other one wishes. Also, each one has the ultimate sanction available of not offering what is demanded. Bricks or prevention may appear when an individual acts as a like an escape to other people. For instance, one can avert you from obtaining data simply by refusing to fully and sincerely answer your questions. That’s anything but fair. Yet, it’s a highly effective negotiation strategy that may help you win a very competitive negotiation. Negotiations are harsh and sometimes merciless with inexperienced negotiators. By knowing the other party's tactics, you'll be able to anticipate what you're up against and formulate a stronger argument. Enjoy this article? You've got time for another! Check out these related articles:   Photo Credit: Shutterstock