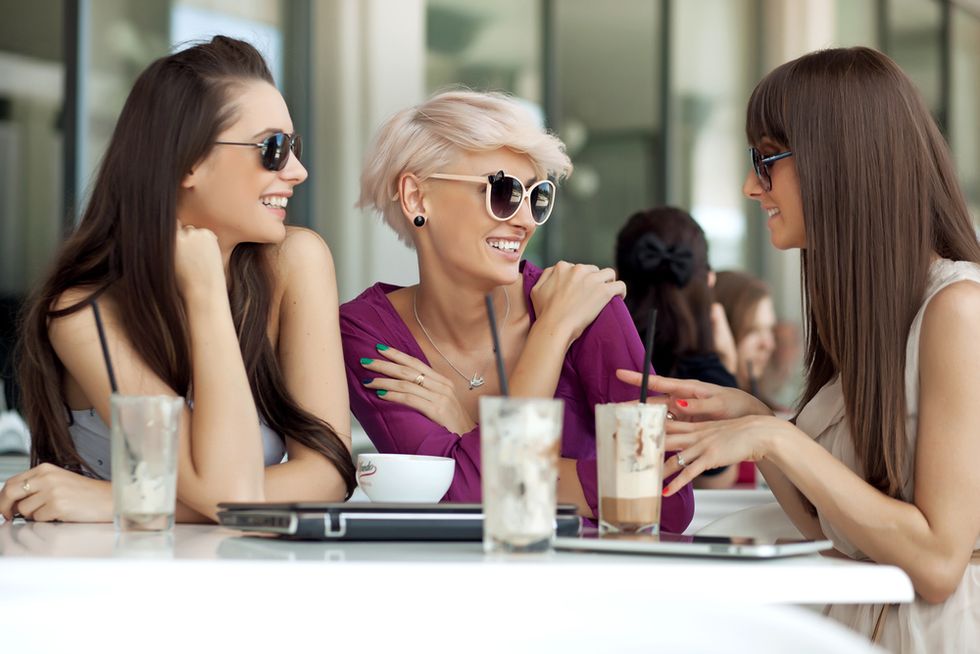 When you were in high school, you dreamed of being popular. You wanted to know everyone, get invited to all of the parties, and be liked by everybody. Now that you're grown up, you still crave popularity – except, instead of being the cool kid in your high school, you want to be the cool kid in your industry. Becoming popular in the professional world takes much more than making hundreds of LinkedIn connections. Sure, having lots of connections on LinkedIn is great, but if you're just mindlessly connecting with people and not working to build relationships with them, your network will be useless to you. Not only are they not going to remember you when an opportunity comes up, but they probably won't even know you're looking for an opportunity in the first place. So, what's the secret to becoming popular? The answer: Super-connecting.

According to J.T. O'Donnell, founder of CAREEREALISM.com, a super-connector is someone who focuses on putting people within their network together. So, instead of building a network for their own direct use, they actively comb their network and match people up who would be beneficial to each other.

Why Does It Work?

“Okay," you say, “that's all fine and dandy, but how does that help me? Why should I put in that effort if I'm not even the one benefiting from the connection?"

Well, actually, you are benefiting from the connection.

How? By making the extra effort to set people up with your connections, you're building a reputation of a powerful professional who focuses on giving. Who wouldn't want you in their network?

Not only that, but in return for introducing people to your connections, you'll get the same kind of introductions in return. It's a win-win for everyone!

Super-connecting grows your network, increases your trust-factor and recommendations from others, and helps you to become the person that "knows everybody."

AKA – Super-connecting makes you a popular (and valuable) career friend. Pretty cool, huh?

This post was originally published at an earlier date.

Read moreShow less
why am i unemployed
Community

Training For Non-Trainers: How To Train People In 5 Steps

I spent 15 years teaching English as a foreign language. I leveraged my teaching skills to get my first job in the contact center industry as a training and quality manager.

Our leaders were very talented but had no idea how to train people.