How Speaking A Second Language Can Help Your Career 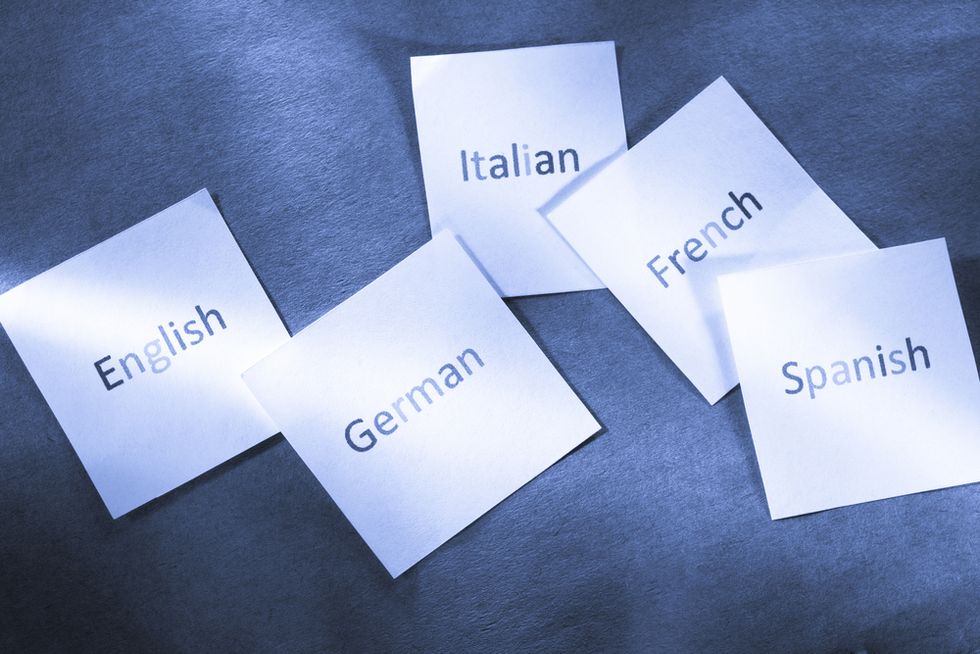 As a young adult preparing to enter the professional world upon graduation, the ability to speak a second language is a great skill. From social media to participating in a globalized economy, interconnectedness is rapidly becoming one of the defining characteristics of the 21st century, and by speaking another language, you will be able to access and interact with more communities than you would as a monolingual speaker. To a potential employer, your ability to communicate with manufacturers in Asia or target Spanish-speaking demographics here in the United States is a valuable asset. For certain majors and related career paths, bilingualism is a no-brainer. However, even if you aren't a political science major specializing in Russia and the former Soviet Union, it's very likely that a second language will still come in handy. In the United States, the need for Spanish speakers is quite strong in the communications and media industries.

How Speaking A Second Language Can Help Your Career

WPP, one of the world's largest advertising companies, has an agency dedicated solely to creating advertising campaigns tailored to Hispanic people. Fox launched MundoFox, a Spanish-language network, nationally this past August. As a communications major, solid Spanish-speaking skills can lead to opportunities with companies eager to expand their reach by developing products that appeal to Hispanic people. Speaking another language can also be beneficial in the liberal arts, such as literature and art history. As a literature major, having a second major in another language can help you obtain a position at a publishing house as a translator, thus enabling you to enjoy work in a writer's native tongue and challenging you to help communicate the author's sentiments to an English-speaking audience. For art history students, proficiency in a second language not only enhances your studies while conducting research into primary sources, it also gives you a leg up when applying for jobs at art magazines, galleries and museums. Language provides direct access to culture, so the ability to speak another language exposes you to otherwise inaccessible insights and fleshes out your understanding of a writer's or an artist's work. Obviously, if you want to work as a translator at Random House or as a research associate in an international department at the Council of Foreign Relations, you should be proficient, if not fluent, in your second language. For other positions, conversational speaking skills are perfectly fine. For students, this means that while pursuing a double major in your main area of focus as well as a second language would be ideal (get your money's worth). If you can't fit the extra courses and workload into your schedule, don't worry! A minor can still help you sharpen your speaking, reading and writing skills. You can also look into the study-abroad programs offered in your major's department and see if there are any programs in countries where you can further cultivate your language skills. Joining relevant language and culture groups on campus can also help you work on your speech outside of the classroom. For companies that regularly deal with international clients, bilingualism is an extremely attractive trait in a candidate. They like having an employee on hand who can engage clients with relative ease. Bilingualism also appeals to companies interested in entering new markets, which is becoming increasingly common in this age of start-ups. Simply put, speaking a second language can help your resume stand out in a sea of qualified applicants.
This article was written by Social Media Outreach Coordinator Melissa Woodson on behalf of CAREEREALISM-Approved Partner, 2tor — an education technology partner that partners with institutions of higher education such as Washington University in St. Louis to deliver their LLM degree in U.S. Law.
Photo Credit: Shutterstock