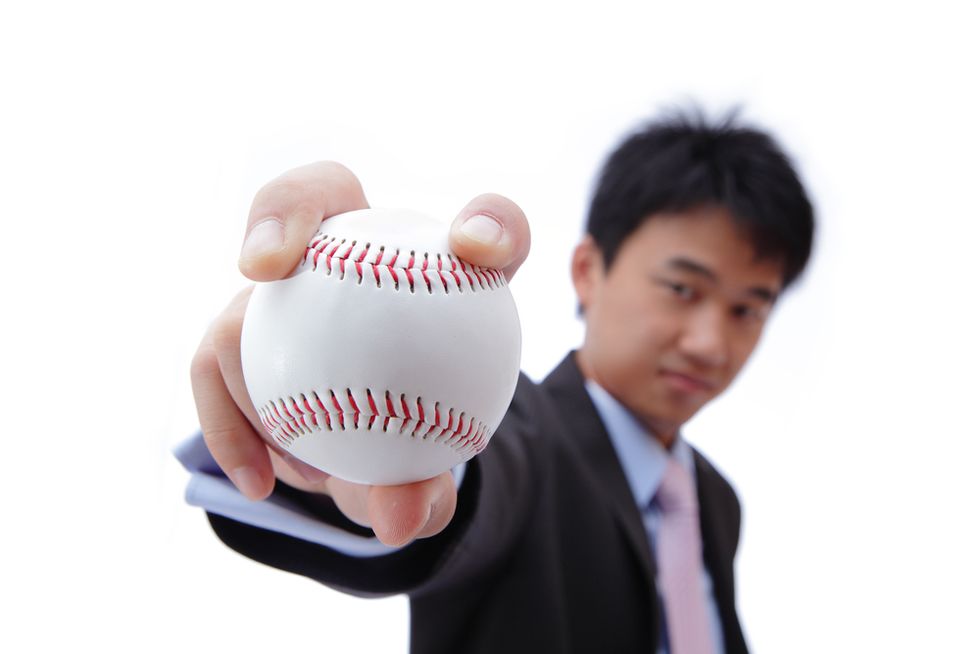 Options For Careers In Sports

While many of the highest paying careers in sports actually involve competing on the field, there are areas of business that relate to athletics that do not require you to be good at running quickly, hitting hard, or keeping your balance. The front offices of professional, college, and amateur sporting teams are more complex than ever. These are careers that demand a high degree of skill in addition to a head for the game.

In order to command the ten-million dollar salaries and endorsements with major brands, star athletes like LeBron James and Peyton Manning need to have someone who manages the money that they take in, so that they don't need to worry about it. A player agent serves as the direct link between a player and franchise managers or marketing representatives. They will hammer out the details of a huge contract that a player signs as a free agent. The standard fee for an agent is ten percent. This means that agents who have very high-profile clients get a pretty penny for negotiating contracts. To be an agent, it may be necessary to have a law degree (due to the contract work). Often a degree in management or sports business is also acceptable.

The reason that a three-hundred-pound NFL player can run as fast as an Olympic sprinter is because NFL teams invest huge sums of money into the science of exercise. Kinesiologists work to improve the training and practice of players, so every lap around the field and every bench press in the weight room give optimal results. Studying exercise science or biomechanics requires a four-year degree and can include courses on massage therapy, nutrition, and even holistic medicine to keep athletes functioning at a high level.

Nearly every professional sport in North America is undergoing a revolution in statistics. A few decades ago, the standard line of home runs, points, or touchdowns was good enough to determine how good an athlete was or was not. Today, however, athletics has boiled down competition to much finer points. One of the newest careers available for those who are good with numbers is a team statistician, who has the responsibility of singling out areas of performance where players and teams do particularly well. That way, teams can prepare ahead. A baseball statistician, for example, measures how efficiently a team gets on base (as opposed to how many runs they hit), so that the team can use strategies to keep them off base. A hockey statistician will look at shots allowed when a player is on ice, so that the coach will put them on in particular situations. To be a team statistician, it is necessary to have a degree in mathematics, statistics, or sports business.

Although none of the athletes under their charge need to be paid (let alone be paid seven and eight-figure salaries), the administrators who run the athletics departments at NCAA schools have a huge amount of responsibility. They have to determine how each individual sport, ranging from football to fencing, is operating according to expectations. The administrators will hire and fire coaches, work with recruiters for high-profile prospects, arrange for game locations and themes, and enforce any rule violations in the event that a player or team breaks the rules. To be an administrator, there are several roads to take. A popular choice is to pursue a degree in sports business or management. Some universities do offer coursework in athletic administration, though this is difficult to find.

5 Dynamic Ways To Reinvent Your Career PathThe Worst Reasons To Pick A Career Path4 Video Tools Millenials Must Use To Succeed In Their CareersPhoto Credit: Shutterstock