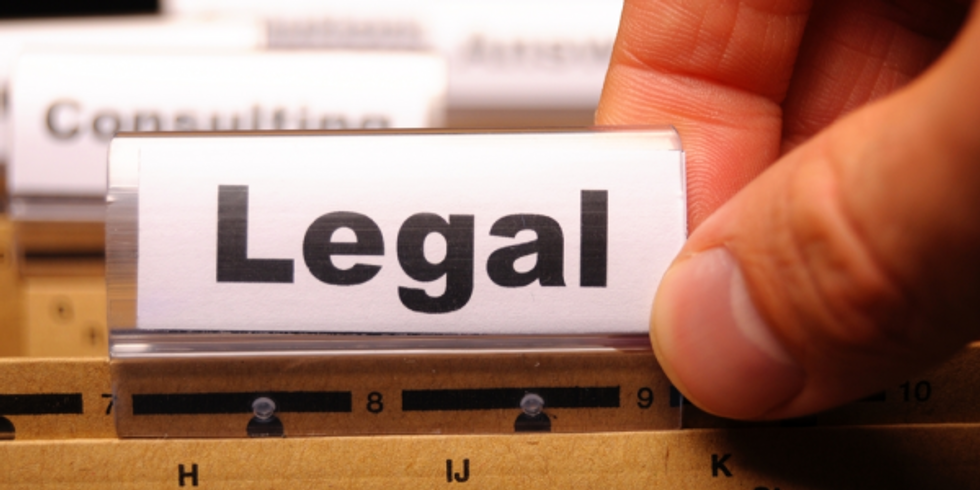 Over hundreds of years, lawyers and judges seem to have developed a language of their own, rife with Latin terms you can't decipher without those ninth-grade notes you lost after the final. This secret language gives legal professionals a certain dramatic mystique that can be intimidating, sexy, and, as every law student knows, annoying to learn.

What Is Legal Talk Called?

"Legal talk" is called lawyer lingo or jargon. It's also commonly referred to as legalese.

Anyone who has ever watched an episode of Law and Order knows that the words “objection" and “sustained" have to be yelled out before anything really dramatic happens in a courtroom. But what do those words actually mean? Here are a few lawyerly terms translated:

What Words Do Lawyers Use?

What Do These Words Mean?

“Objection" is used to protest when an opposing lawyer asks an inappropriate question of a witness. A lawyer can also object when a witness makes a statement that has nothing to do with the question at hand.

If a judge “sustains" an objection, he or she is agreeing with it, telling the lawyer who asked the question to drop it and move on.

When a judge overrules an objection, he is telling the witness to go ahead and answer the question.

A less-embarrassing word for “I take it back!"

A comeback supported by evidence. For instance, if the prosecutor states that a bloody candlestick was found in Professor Plum's study, the defense might offer the rebuttal that the professor had sold the candlestick in question to an antique dealer the previous week.

Prima facie is Latin for “at first look" or “on its face," and in legalese it refers to a situation where someone looks guilty. One of the nice things about our legal system is that even when you look guilty, the system is supposed to look more closely and give you a chance to defend yourself.

For example, in a “prima facie" case, a jury might be presented with the evidence of your handgun found at the scene of your husband's murder, and everyone would expect you to be indicted based on that evidence - at least until the fatal bullet was shown to have been fired from the gun of the policeman who “discovered" the crime!

An adjournment is a suspension or delay of the entire trial until a later date. This sometimes happens when new and surprising evidence is introduced that changes the course of the trial.

Habeas Corpus is Latin for “you have the body," which sounds ominous, but it is actually one of the most fundamental rights of a citizen. When a writ of habeas corpus is presented to a judge, it means that someone who has imprisoned another person has to show the legal basis for that imprisonment.

In other words, the law of habeas corpus is what prevents police and prison officials from locking people up without trying to show they've done anything wrong.

A recess is a short break from a trial (not to be confused with an adjournment, which is a long break from a trial). Unfortunately, most courthouses do not have adjoining playgrounds, so lawyers tend to spend recesses doing whatever they have to do to continue the trial.

This article was written by Melissa Woodson, the community manager for @WashULaw on behalf of CAREEREALISM-Approved Partner, 2tor – an education-technology company that partners with Washington University in St. Louis to offer a premier LLM degree. In her spare time, she enjoys running, cooking, and making half-baked attempts at training her dog.

Read moreShow less
why you need a linkedin profile
Popular