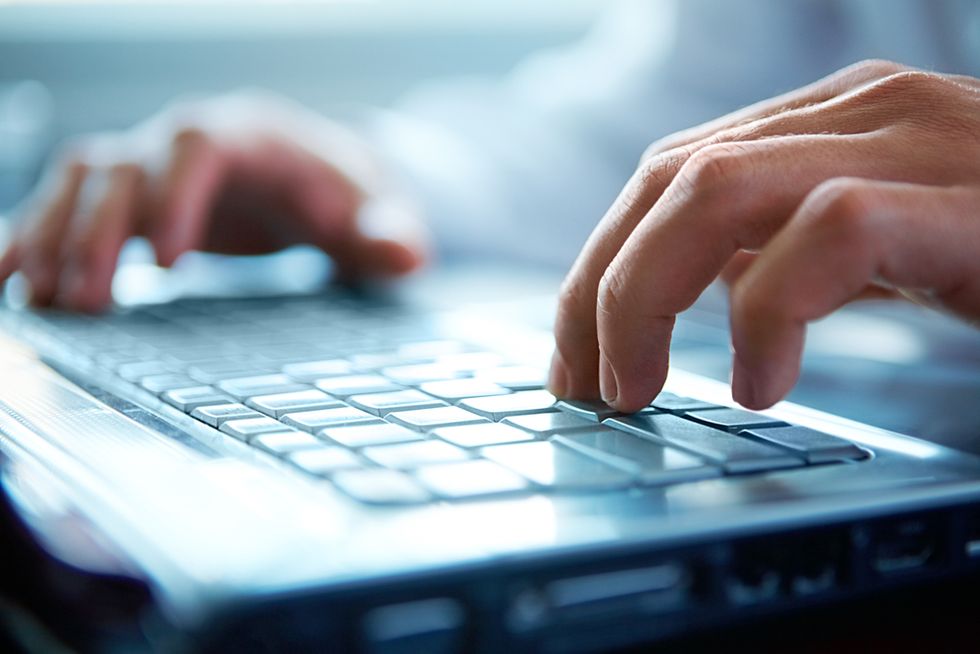 In an age where the future of technology lies in the hands of computer developers, those with the education and training to develop computers will have the highest chance of employment. While computer science and programming are already in high demand in the current labor market, this profession is considered to be hugely understaffed for the foreseeable future, as there are more jobs to be filled than people trained to fill them. Why is there so much of a demand for computer science degree holders?

The Story Of A Labor Market

Even as the U.S. economy struggles to recover from the recession and even as employment threatens to break double digits, computer science remains one of best jobs and most immediate job placements. Computer science offers better than average pay along with benefits and chances to get promoted, even if a student coming out of college has no experience other than his or her studies. Indeed, the demand for these experts is so high that the number one source of foreign visas given out by the United States government is in the computing field, since it is not possible to fill the jobs with American workers, given the deficit of trained talent. Software engineer remains the best job available for 2012 based on the criteria of physical demands, stress, hiring opportunities, work environment, and income based on the Wall Street Journal.

In the higher education world, more and more colleges are doing their best to help individuals to pursue a good job. However, this has not translated into higher numbers enrollments in these IT-related courses. While computer science has been a fail-safe of nearly every college in the country for over two decades, it does not appear likely that it will swell into the large numbers needed to satisfy the labor market. Student numbers in this degree path have been declining over the past ten years. What are the reasons for the decline? For starters, few students understand computing once they come into college, since very few high schools have any computing classes that are more complicated than basic typing. Few schools have any web development classes, even though an elementary-school student can put together a website using basic HTML. Even fewer have built a machine themselves even though it is much cheaper than buying a brand-new PC. The end result is a student body that's not sure how to take computing classes and unable to meet the demands of the industry.

What The Degree Means

One problem with addressing the demand for basic and advanced degree holders is the fact that, while a person who studies law or medicine may have a very broad understanding of their field, parts of computing can be so specific that even a trained individual may not be capable of performing the duties of a job listing. All graduating majors are trained in a variety of different languages for both programming and web development. Knowing more languages will increase the chance of your being hired, but in an economy where just one or two will do, there are very few who take the time to learn all the programming languages needed to satisfy the needs of many companies. This state of the economy was reflected upon by no less a scientist than Bill Gates, who claimed that no degree could match computing for both domestic and international versatility, since overseas markets are no less eager than American markets for these workers.
William Stevens is a writer who creates informative articles in relation to technology. In this article, he describes the importance of computer science degrees and aims to encourage further study with an NJIT masters of computer science.
Photo Credit: Shutterstock