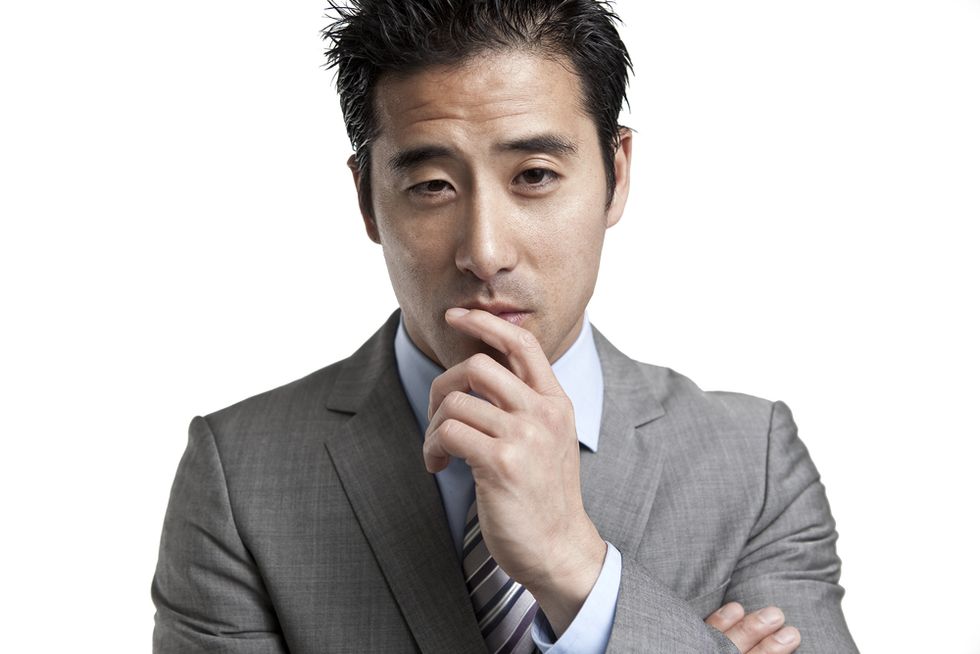 Cover letters are one of those application requirements everyone seems to have an opinion about. Some people feel that cover letters are important, that they demonstrate a sense of professionalism and offer applicants an opportunity to provide information that a resume may not adequately communicate. Others see them as a waste of time, the sort of requirement that has little benefit but opens the door to an applicant accidentally making a poor impression. Related: Does Your Cover Letter Make These 5 Critical Mistakes? To put this discussion into perspective, here are some answers from employment experts to the question, "Do cover letters matter?"

Lisa McQuery of Demand Media believes that cover letters matter because of the way they enable job applicants to set themselves apart from the rest of the pack. She explains that the introductory portion of a cover letter “can be used to express a genuine interest in aspects of the company to which [the applicant] is applying.” Demonstrating that kind of knowledge can help an applicant appear well researched and invested in the company right off the bat.

Over at Forbes, Carolina Ceniza-Levine offers similar advice, noting how “the cover letter... can speak to the reader differently than the list structure of a resume.” This is significant since resumes are generally designed to give potential employers a sense of breadth, as opposed to depth. That is, the resume doesn't offer readers what the cover letter does: the opportunity to explain the specifics about employment history. Ceniza-Levine says that a cover letter “doesn’t have to be chronological like a resume, so you can talk about things in a different order or emphasize different points of your career.” This selectivity can be useful to elaborate on relevant experience in greater detail than a resume might indicate or to call attention to particular career developments.

Finally, CareerBuilder’s Anthony Balderrama acknowledges, while some jobs might not require a cover letter, most employers will expect one. He offers up the example of communications internship advisor, Angela Ruggiero, who describes what effect cover letters have on her hiring process: “I see red flags when there is no cover letter along with a resume. The absence of cover letters translates to me that the candidate is lazy and is sending resumes in masses, rather than customizing to each individual company of interest.” For Ruggiero, a missing cover letter indicates that a job applicant is unprofessional, lacking in the knowledge of what a cover letter can do and what most employers expect. Cover letters communicate a specific, detailed interest in a potential employer, giving them the impression the applicant has an understanding and appreciation for the particular position to which he or she is applying. It would appear the general consensus is cover letters matter, though the reasons for that are varied. The cover letter puts a face to a name, a person to a resume and communicates to the employer that the job applicant has done his or her homework and taken the time to write a letter specific to the position. This investment, this level of commitment, does a lot to convince an employer that the applicant would be a worthwhile addition to the organization. This article was written by Melissa Woodson, the community manager for @WashULaw on behalf of CAREEREALISM-Approved Partner, 2U – an education technology company that partners with Washington University in St. Louis to offer a premier LLM degree. In her spare time, she enjoys running, cooking and making half-baked attempts at training her dog. This post was originally published at an earlier date.