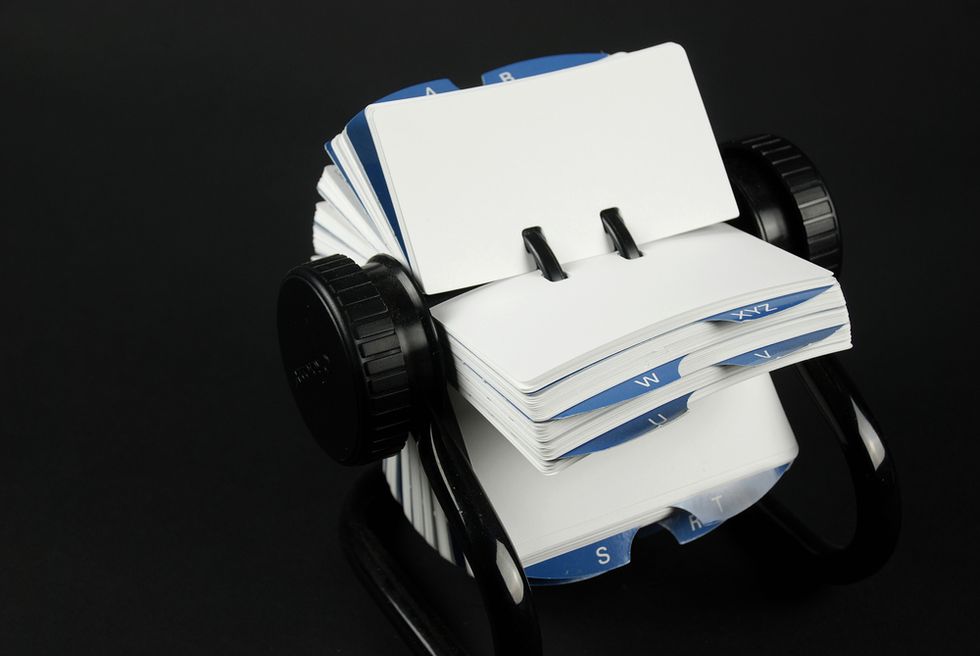 That desktop computer you're using in your office right now? It's not going to last too much longer. A recent LinkedIn survey asked more than 7,000 professionals around the world which office trends are most likely to vanish within the next five years.

Which office endangered species will disappear next?

The number one office item expected to disappear? Almost 80 percent of the people surveyed said tape recorders are the most likely items to get the boot. Fax machines came in a close second at 71 percent followed by rolodexes at 58 percent. With the way technology is changing, these old office tools are expected to go out of style at some point. However, office gadgets weren’t the only contenders in this survey. A whopping 58 percent voted that standard office hours will no longer be normal by 2017. Not only will that, but formal business attire (suits, ties, pantyhose, etc.) will no longer be in fashion. So, what’s the future of the workplace? What will be the new norm? Voters believed that tablets would replace desktop computers and flexible work hours would replace the good ol’ 9-5 workday. And what they would like to see happen for future offices? A quarter of the respondents said they’d like to have a clone or assistant to help them with work, and another 25 percent said they hope for an office that provides natural sunlight. Almost 20 percent even said they want a mute button for their co-workers. Which item do you think is the most surprising? What else would you add to either list? What do you think? Are these just a dreams or will they become realities? Tell us your thoughts in the comment section below! Photo Credit: Shutterstock