Favorite Job Interview Questions May Not Be Best – Part I 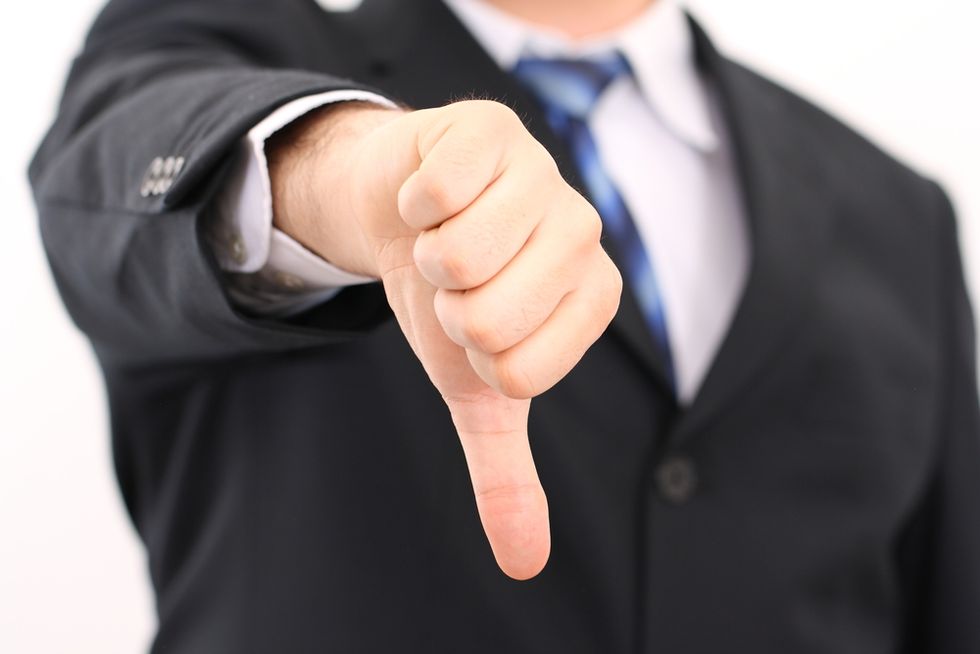 A recent article on LinkedIn presented the “Favorite Job Interview Questions" from 13 CEO's. The article was interesting in several respects because it provides great insights into questions being asked. In addition, it offers a “scorecard" on the quality of interviewing today. While some CEO's scored very well with their questions, other didn't and the final score shows quality interviewing on the losing side. I'll use a simple scoring scale, -2, -1, 0, +1, +2. Let's begin with the first six questions.

1. Why have you had X number of jobs in Y years?

Not a good start for the quality interviewing score, -1. The question is too general, could be perceived by an already nervous candidate as threatening, and is unlikely to elicit the “full picture of a candidate's work history" as claimed. If this is just heading for a thoughtful review of a candidates work history – with a question asking why the person left each job -- fine, but the danger here is that another interviewer thinks this is a clever question as is.

2. If we're sitting here a year from now celebrating what a great twelve months it's been for you in this role, what did we achieve together?

This is a very good question -- +2. It is a question very consistent with the outstanding hiring process developed by “performance-based hiring" expert Lou Adler. So, the total is +1 after two questions. There is a caution: the CEO states the question shows if the candidate understands the “role." But that is not portrayed very accurately as part of many hiring processes – it is going to be more likely the company's fault if the answer is insufficient. It's the company's responsibility not to just describe the “role," but to provide very clear “performance-based" expectations for the first year.

3. When have you been most satisfied in your life?

It's a -2, so the overall score is -1. There have been several authors who have suggested clever, often sarcastic answers, to bad questions. I can think of several possibilities here. The overwhelming majority of candidates are not skilled and sometimes poorly prepared for interviews. It's rarely something they do every day. It's likely the answer to this question would be completely irrelevant to the position being applied for. If I could resist giving a sarcastic answer to this question like, “When I was 10 years old riding my bike," I'd probably respond with some cliché answer like, “When I am working hard to get my job done."

4. If you got hired, loved everything about this job, and are paid the salary you asked for, what kind of offer from another company would you consider?

This may surprise some, but I'm giving this a -2, particularly because the CEO says that this will tell if the person is motivated by money or love of the work – or if they can be bought. But that's not true. Again, this type of question invites cliché answers like, “If that were true, I wouldn't consider another offer." But what about this answer from a really well prepared and honest candidate: “I would consider an offer from another company that offered me advancement with work that would challenge me even beyond what I was doing here with an even higher salary." Isn't that what the CEO is hoping to be offering the candidate? The total score is -3.

5. Who is your role model and why?

This is definitely a -2 only because I can't give it a lower number. It's likely to lead to answer that is at least somewhat irrelevant – and an even greater concern is that it may lead to an answer that invites discrimination based on religious, political, or… The CEO says it reveals how “introspective" the candidate is – I doubt that in part because I know several people who might answer this question by saying either their mother or father. Not sure it's very introspective, but it's certainly possible it's a very honest answer. Current total: -5

Another -2! This is way too general, again leading to cliché answers or responses that are irrelevant. It is likely responses might be things like, “I don't like working on teams where everyone isn't contributing to the best of their abilities." Sounds good, but I can see some interviewers interpreting that as negative. It's just a bad question that can be easily replaced by “peeling the onion" about accomplishments in the candidates recent positions and asking fact-finding questions about the struggles of the position, or what they'd do differently. It's not looking good as this approaches halftime: - 7 The next six questions represent a bit of a comeback for quality interviewing – this might go to overtime. See more on “Bad Interview Questions" at www.212-careers.com This post was originally published at an earlier date.

Jim Schreier is a management consultant with a focus on management, leadership, including performance-based hiring and interviewing skills. Visit his website at www.farcliffs.com. Disclosure: This post is sponsored by a CAREEREALISM-approved expert. You can learn more about expert posts here.

How To Reset Work Expectations With Your Boss

In my last article, I talked about an example of someone who was working 60 hours a week and then went through a big life event (like having a baby) and now only wants to work 40 hours a week. If you're in the same boat, how can you reset work expectations with your boss and still get a good performance review?

How To Reset Work Expectations With Your Boss