8 Golden Rules To Getting A Job In A Bad Economy 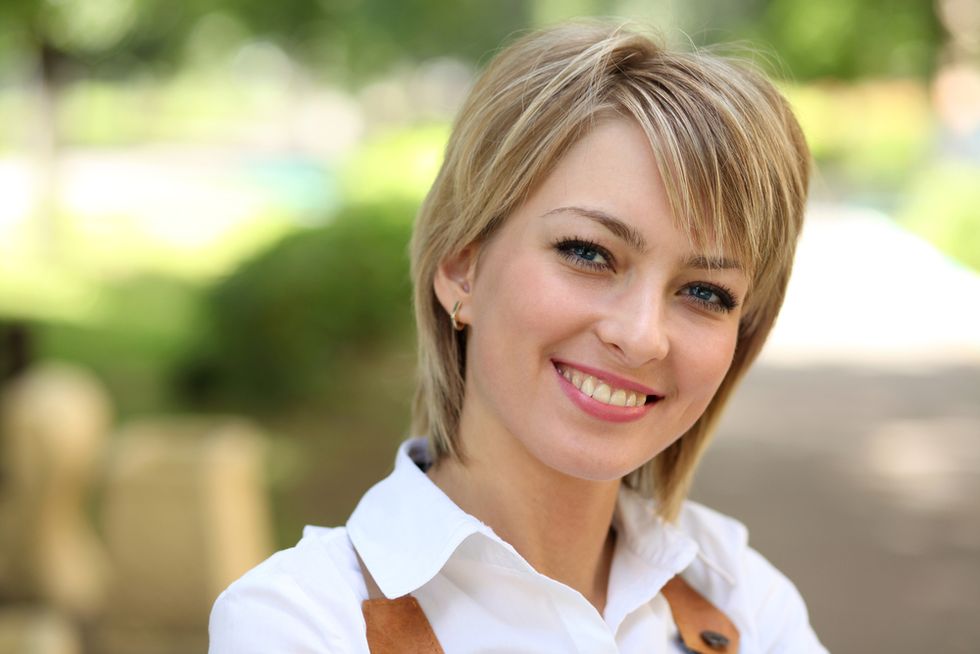 Show me someone who hasn't fantasized getting in the car and leaving it all behind and I'll show you someone who doesn't drive. The banks are a mess, credit is awful, the U.S auto industry is a mess, unemployment is still climbing, we're all out of money, gas prices are on the rise again... Oh yeah, and according to the G-8 Summit our planet is melting! So, is getting a job in this climate unrealistic? Absolutely not! Many people mistakenly assume if a company is not actively looking for someone, then a job isn't available. The experience of many job hunters may say otherwise.

The Keys To Getting A Job In A Bad Economy

What Do Successful Job Hunters Have In Common?

For one, they have identified their key strengths, related achievements, talent and competences, and where and how to apply them. They have also learned to engage in conversation that makes others start thinking about why they should create a job for them. If you have something people want, THAT'S the bottom-line. It's business as usual: Someone recognizes a problem or opportunity and decides to do something about it.

What Else Do These People Have In Common?

They do not rely on convention. The career paths that were winners for most of the last century are often not providing much success. They've gone the way of the "eight track" (some of you may get that). These job hunters also have certain rules in common. Some of them are: 1. Out with the old, in with the new. Make time and create room for new learning (this is increasingly necessary today). 2. Think small. As in new, start-up, entrepreneurial not large, mechanistic, and bureaucratic. 3. Say, "Let's make a deal!" Wherever and whenever you can. 4. Think like a consultant. Help businesses from the outside looking in (i.e. opportunities for project work with downsized companies). 5. Get excited about competing. Show a competitive drive (always grasping for the gold ring). 6. Realize when life gets tough, tough! Build a bridge and get over it 7. Pay attention. Especially to the consequences of the economic downturn over the last couple of years. Also, keep your eye on the future (watch affect on globalization, agriculture, R&D, environment). 8. Showcase your leadership qualities. Think like a leader, not a manager. What else can be said about these job hunters and what they have in common? They recognize the need for objective input and feedback from someone or others they know and trust for the same reasons key decision-makers rely on staff or input from their Board. The easiest way to make smart decisions is to surround yourself with people "in the know." It's business as usual. Here's one scenario: A colleague and close friend phoned me. He was looking for a new career position and, after speaking to a mutual friend of ours who was also searching for a new position, he concluded, "When I had my own company and had to make an important decision that would impact the company and me, I would gather up and consult with my Board as the President does his Cabinet." He asked to meet with me to see if I would accept a seat on his Cabinet, which I gladly did, and he then preceded to fill four other seats. The experiences of many of these job hunters also tells us they have learned how NOT to get caught up in the think of thin things. They recognize what matters most cannot be at the mercy of what matters least. The current economic challenges individuals and companies face in this recession is daunting. Changes in the marketplace, culture, the lightening-speed advancement in technologies... have made job hunting more complicated now than it was even just a few years ago. However, to let your doubts about the market and your success cause you to give up transcend foolishness. "You have to expect things of yourself before you can do them." (Michael Jordan) And, successful job seekers do! They believe life doesn't happen to them, it happens from them, and they keep moving on towards the "Gold," for to them, that IS business as usual.

Should I Rat Out A Co-Worker?What School Forgot To Teach You About Job SearchThe Terrible Job Search Advice You Are Getting By AccidentPhoto Credit: Shutterstock