An era where it's easier for workers to prove age discrimination on the job may be closer than you think.

A bill called the Protecting Older Workers Against Discrimination Act (POWADA) was introduced back in February 2017. It's sponsored by Senator Robert Casey Jr. (D-PA) and cosponsored by several senators, including Senator Chuck Grassley (R-IA) and Senator Patrick Leahy (D-VT).

According to CNBC, the House Education and Labor Committee voted to approve the bill on June 11. Now, it goes on to the House of Representatives and, if passed there, it moves on to the Senate.

What Exactly Does This Bill Do About Age Discrimination? 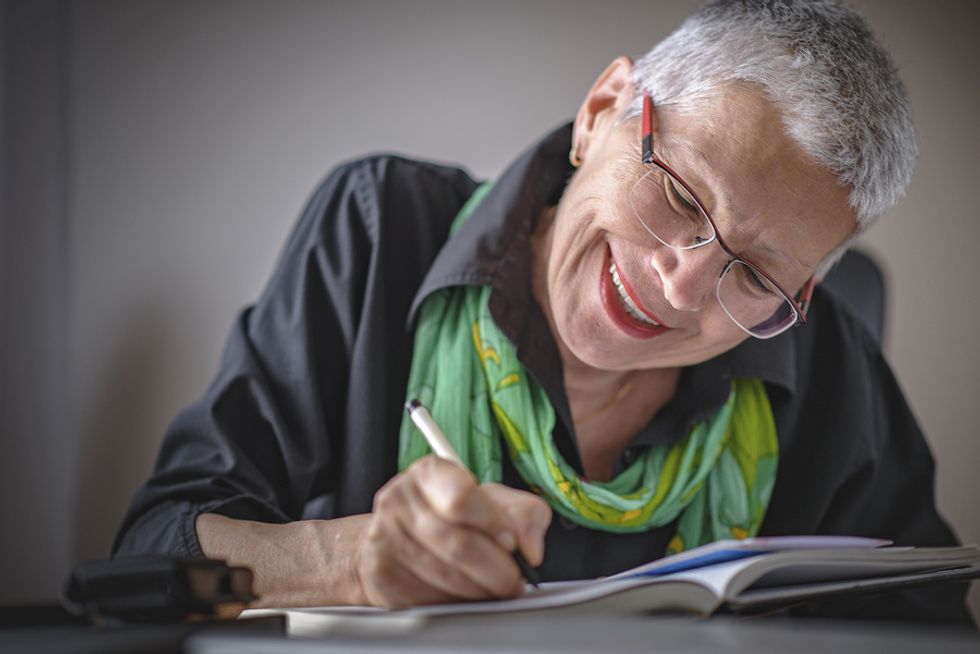 This bill was introduced with the intent to amend the Age Discrimination in Employment Act of 1967 (known as ADEA). According to the U.S. Equal Employment Opportunity Commission (EEOC), the ADEA prohibits employment discrimination against people who are 40 years of age and older. 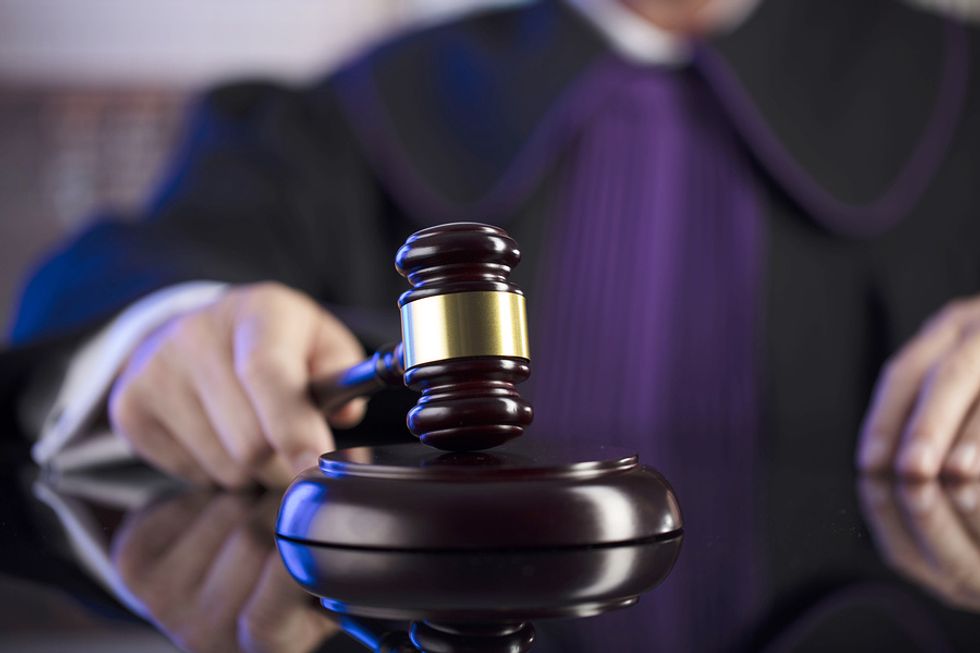 The United States Court of Appeals for the Eighth Circuit reversed the decision in 2009 and demanded a new trial. According to oyez.org, the Court held that the plaintiff "must prove by a "preponderance of the evidence" that age was the "but-for" cause of the defendant's action." In other words, workers had to prove that age was the lead motivator in an employer's decision to take action against them.

So, What Does POWADA Mean For Older Workers? 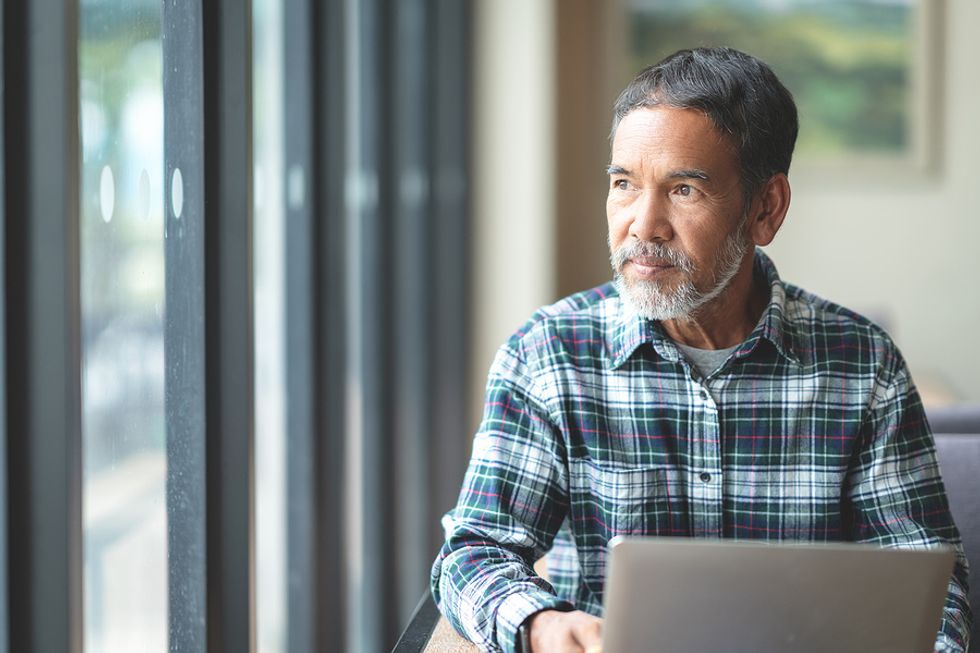 If POWADA is passed, people won't be required to prove that age or retaliation was the sole cause of the employment practice. It applies the same standard of proof to other employment discrimination and retaliation claims, including claims under the Civil Rights Act of 1964 and the Americans With Disabilities Act of 1990.

The big picture here is that if POWADA passes, it will be easier for workers to prove age discrimination in the workplace. The bill states workers would be allowed to "rely on any type or form of admissible evidence, which need only be sufficient for a reasonable trier of fact to find that an unlawful practice occurred."

The Proposed Bill Comes As Workers Get Older 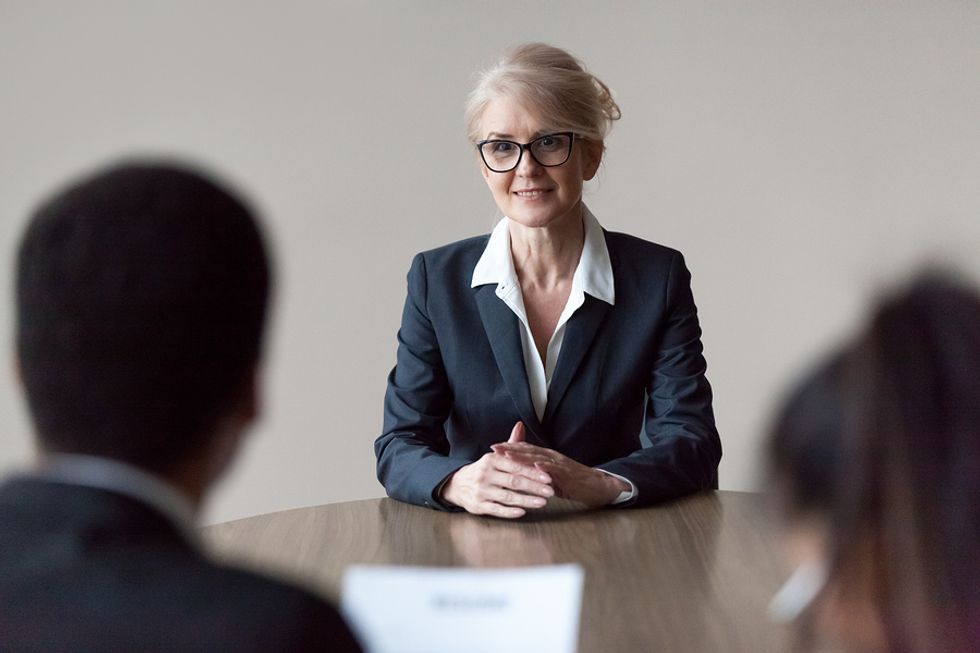 According to AARP, there's a trend where more workers who are either retired or nearing retirement actually continue to work. Some are working beyond retirement because they need the money, while others find it fulfilling to work on a daily basis.

This trend is growing as the U.S. Bureau of Labor Statistics reports that the labor force participation rate for the oldest segments of the population (people ages 65 to 74, and 75 and older) is expected to increase the fastest through 2024.That means more older workers are projected to have longer careers in the years to come.

No matter what one may believe about age discrimination, one thing is clear: this bill has generated a lot of discussion around the topic, and how it impacts the workplace. And it's a conversation that we, as a society, will continue to have for a long time.

Now, we want to hear from you. Have you experienced age discrimination on the job? Tell us in the poll below.

Have you faced age discrimination at work?