The Highest Paying Careers Around The World 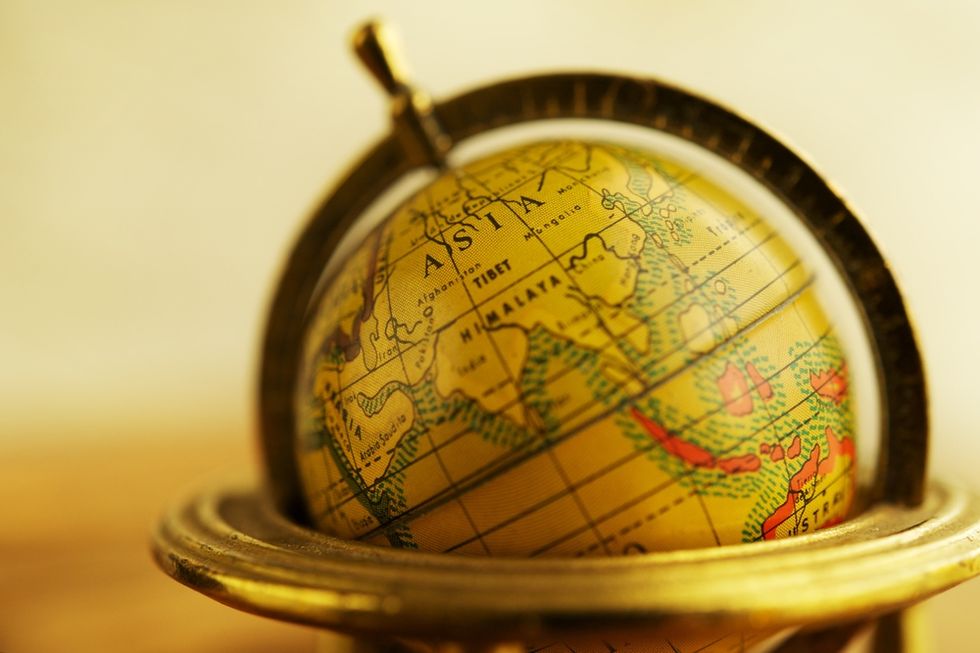 Having a high-paying job is the dream, but you may find the realities and worldwide statistics surprising. We explore which career areas pay the best, look at pay disparities on a global scale, and look at which high-paying jobs come at a price. Related:7 Degrees That Lead To High-Paying Careers It may come as no surprise to find that a career in the medical sector, with high-paying medical salaries reaching as high as £401,000. While doctors and medical specialists lead the field in high salaries, they are followed closely by Directors and CEOs, who take in around £397,000 per annum. If you’re lucky enough to snag a high-paying career in the banking sector you can expect to earn £351,000, while highly paid workers in the legal sector earn approximately £302,000 early. High-paid software engineers follow closely behind with £237,000 per annum, and highly paid airline pilots and executives earn around £200,000 a year. If you become a high paid scientist you could earn up to £150,000 a year and the only area that isn’t in six figures in our top eight list are those in government, who earn approximately £93,000 per annum. While these are worldwide figures, each individual country differs on who pays the best. In the UK, those in the banking sector top the pile, while medical practitioners are the most highly paid sector in the United States. In France, you’ll earn the most if you are a CEO of a successful company, similarly in German this is the best field to move into if you want to be a highly paid worker. In Australia, a career in the legal profession is your best bet to top the highest paid list, while being a CEO in China, South Africa, and India is the best way to earn big money. While there are many high-paying jobs, some high-paid careers come at a price. Coal mining is a well-paying job with workers looking to take home £2,000 per month, however, the day to day work is hazardous with approximately 190 workers losing their lives in the line of work annually. Similarly oil workers are handsomely rewarded for their time, however, each year an average of 120 people lose their lives while working in the oil and gas extraction industry.