How A Recession Could Impact Your Career

Recessions can impact everyone differently but past history indicates that there will be mass layoffs, fewer jobs, more competition for jobs and less job security. Here's what you need to know about a potential recession's impact on your career.

Common Situations People Find Themselves In During A Recession 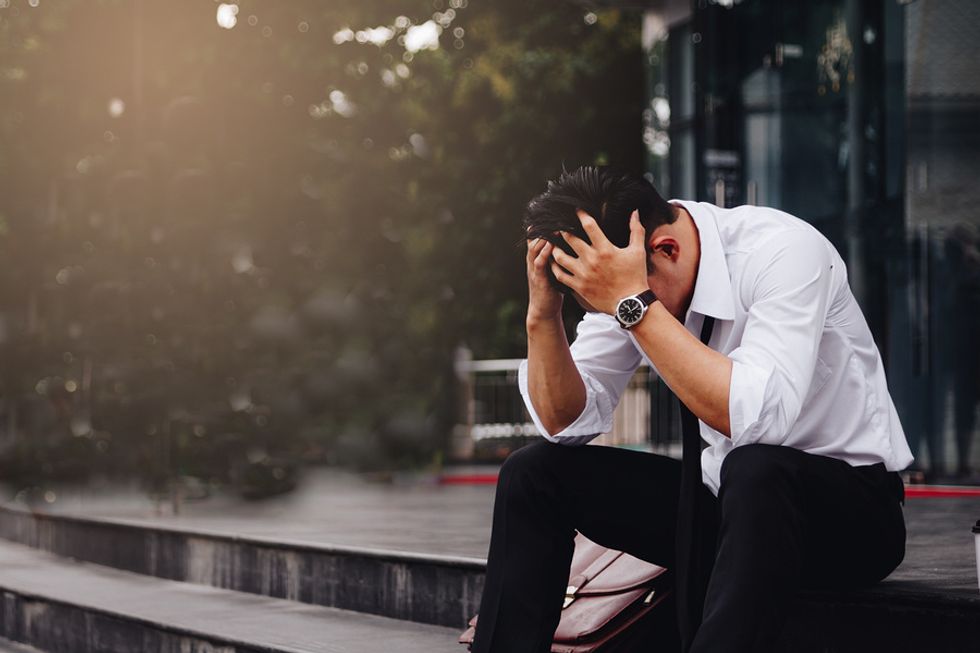 A recession impacts everyone differently. Any issue with the economy will impact consumers' wallets one way or another but things can become particularly painful when it impacts your livelihood. From a professional standpoint the most common situations people find themselves in during a recession include:

Feeling trapped in a job they hate — Perhaps you were looking to leave your current job and make a career change but the recession put the brakes on that. People trapped in jobs that they hate can be less productive and many times the unhappiness from their professional life bleeds into their personal lives.

Getting laid off from job — This is the most painful consequence of a recession. This has a significant impact on a person emotionally. It also forces them to pick themselves up and enter into a competitive job market... And, the awkward and uncomfortable fact is that if you are laid off, you're better off being involved in a company's first round of layoffs. Those let go in a second round of layoffs must enter into an even more competitive job market where their former co-workers already have a head start on them.

Being forced to accept a job they don't want — People have bills to pay and it's not uncommon for some to become so frustrated with the job search process that they eventually settle for any job that will hire them. This is especially painful for anyone that may have been laid off from a career they loved. Going from a career you love to one that you don't could make you a less productive worker and have major emotional impacts.

Struggling to land a job at all — This is the worst-case scenario. Not only is the job market ultra competitive, but those who have lost a job are interviewing for new ones with urgency that sometimes comes across as desperation. The more times a person gets rejected from a job, the more desperate they become and the more it impacts them during job interviews. The unfortunate truth is that those who are laid off during a recession are at a disadvantage because recruiters are more likely to hire people that are already employed.

How To Know If a Recession May Impact Your Career

There will be some common sense signs such as the state of your industry and overall health of the company you work for, but beyond that there are typically six strong indicators that your job is at risk during a recession.

The biggest indicator starts with doing an honest self-assessment about yourself because, if you don't have a long-term career goal in place, you are vulnerable to losing your job during a recession.

If you're currently just getting by at your job but you can't define what you do particularly well or the value you provide the company, that's a MAJOR red flag.

A solid long-term career goal is a 2-5 year plan that highlights the skills and expertise that you provide to a company and what the company's return on investment will be if they hire you. This is all about creating and maintaining your personal brand. Your career goal should also include a plan for how you want to continue to grow professionally.

While having this plan in place doesn't make you recession proof, it will put you in a better position if the worst-case scenario does occur!

Interested in the other indicators that your job is at risk during a recession? Take Work It Daily's free recession preparation tutorial.

How To Prepare Your Career For A Recession

Nothing in this world is foolproof but there are certainly steps that you can take now at your current job that will make you less vulnerable during a recession.

It all starts with being an engaged employer who strives to always exceed expectations at work.

An engaged employee is a valuable employee!

Interested in learning more about what you can do to recession-proof your career? Sign up for Work It Daily's free tutorial "How To Prepare Your Career For A Recession" today. It's not a matter of if a recession is coming, it's when! Watching this tutorial is the first first step to preparing your career for the recession. Work It Daily can also help you with your career planning.

Join today and you can work with our career growth experts to work on things like your resume, cover letter, and LinkedIn profile. Plus, you can join a community of like-minded professionals and build a supportive network.