Conversation Killers: How To Ruin A Networking Opportunity 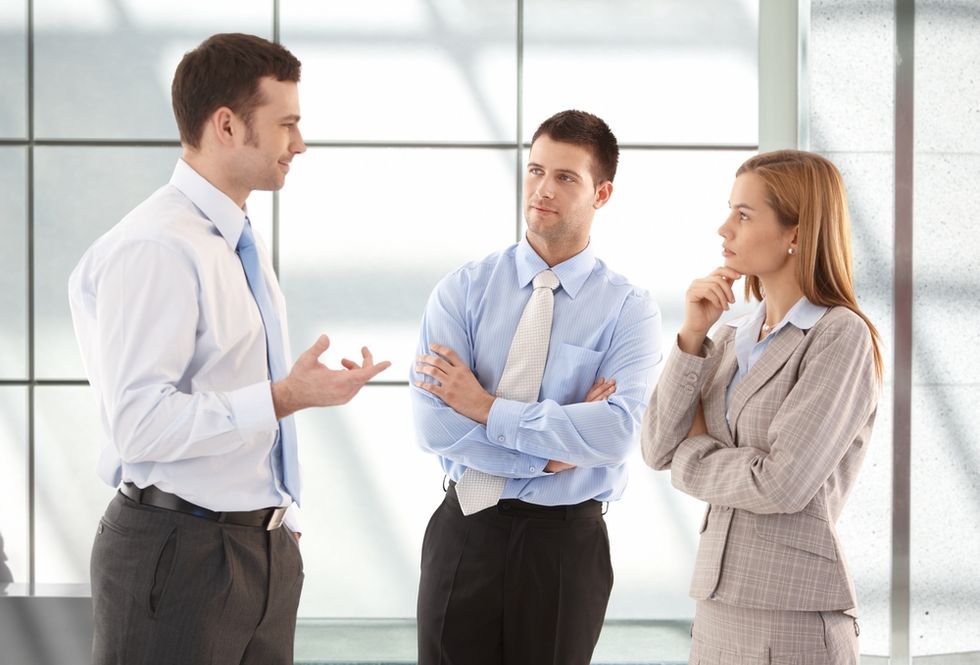 Mastering "small talk" is key to networking and relationship development - it enables you to effectively establish rapport, command the attention of others, and boosts your self-confidence in conversational situations. How well you're able to communicate can make or break a networking opportunity. WATCH: Networking Conversation Killers [Video Sketch] A while back, I interviewed Debra Fine on the Career Success Radio Show. Debra is the author of the book, The Fine Art of Small Talk, which offers a wealth of advice in how to start a conversation, keep it going and leave a lasting positive impression of yourself.

How To Ruin A Networking Opportunity

One of the things that Debra mentions in her book is a list of "Conversation Killers" - topics you DEFINITELY want to avoid initiating in a conversation. Those conversation killers include the following questions and topics: Are you married? Do you have any kids? What are you going to do with either one of these if the response is "no?" How's your job at ABC Company? Unless you know the person VERY well, don't assume anything. Avoid putting the person on the spot or in an uncomfortable position. How's your wife? How's your husband? Again, don't make ANY assumptions regarding relationships; the answer to this line of questioning can bring a conversation to a screeching halt. Who'd you vote for? Politics is definitely a "no-no" - don't even think about going there. Where'd you go to college? Those who did not go to college or did not complete their degree find this question uncomfortable. If it comes up in the conversation, it's okay to talk about it, but avoid initiating the topic and avoid making any presumptions about the individual's educational background. Bottom line, you want to avoid asking personal questions you don't already know the answer to. This post was published on an earlier date.