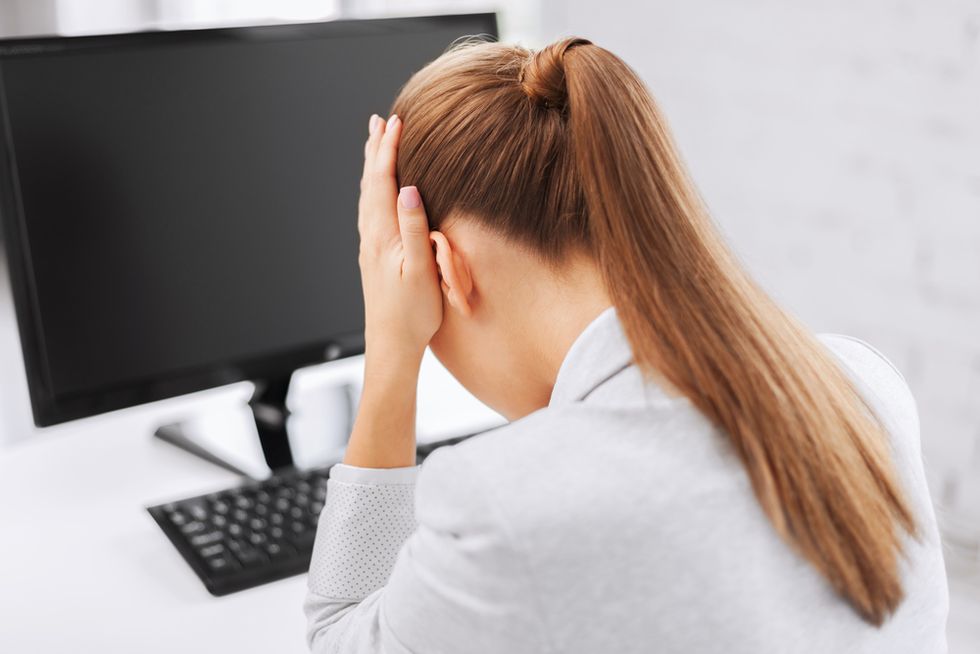 Social media recruiting. If you’re a 21st century job seeker, you’ve likely heard those three words buzzing around recently. The truth is, social media is a widely used resource that job recruiters have been tapping into for years. So, it’s no surprise that 92% of employers currently recruit or are planning to recruit job candidates on social media, according to Jobvite. Related: Why I Love Twitter (And Why You Should, Too) While the job market is getting flooded with qualified college graduates, there simply aren’t enough jobs to go around. Social media has become a secondary resume; another resource to whittle down a growing applicant pool.

Sixty-nine percent of job recruiters have rejected a candidate based on negative information online, as reported by Mashable. So, what constitutes negative information? On Twitter, where thoughts are published to the world with little discretion, there’s a fine line between professional and unprofessional. Here are four seemingly safe tweets that don’t belong on Twitter, where 54% of job recruiters are planning on assessing your character (Jobvite):

“To the person that scraped my car- your to kind!”

Is it two os or one? Be sure to check your spelling and grammar before tweeting, as you’re almost twice as likely to misspell words on Twitter than on Facebook, according to Brandwatch data. What’s more, according to Jobvite, 54% of job recruiters are turned off by spelling and grammar mistakes in posts and tweets. If your Twitter account contains common grammatical or spelling errors, job recruiters won’t take you seriously as a qualified candidate.

“If you own a gun, you’re just as much a part of the problem.”

We all have political opinions, and while tweeting them isn’t a complete deal breaker for recruiters, you should be careful dipping into politics on Twitter. Learn from CNN senior Middle East editor Octavia Nasr, who was fired after posting a politically controversial tweet. If you must tweet your political views, absolutely avoid antagonizing another group of people. This is a sure way to turn off a job recruiter with opposing political views.

Profanity is an absolute no-no on social media. On Twitter, where tweets are commonly posted following interesting or exciting events, you could be more prone to swear, in order to encapsulate the moment. According to a Jobvite survey, 61% of job recruiters are turned off by profanity in posts and tweets. Keep your posts clean and your online reputation will follow.

“My boss is being super lame by making me stay late on a Friday night… ugh.”

Remember, your Twitter is reflective of your personality. This tweet is reflective of a lazy, dispassionate worker disillusioned with his or her job. According to a Universum study, high energy ranks second on the top five personality traits that job recruiters look for in a candidate. If you demonstrate great enthusiasm toward your current job, recruiters will be more willing to hire you for a new job you can really get enthusiastic about. What you post on social media can be just as important as what is on your resume. In order to land your dream job, it’s important to monitor your online presence on multiple sites, including Twitter. Make sure your tweets are void of profanity and your spelling and grammar are up to standard. In addition, avoid posting any antagonizing tweets surrounding politics. Finally, only post tweets that positively reflect your personality and work ethic. If your Twitter account reflects your professionalism, high energy, and confidence, you’ll be an attractive candidate to any job recruiter.