Can Wearing Eyeglasses Really Help With Your Job Interview? 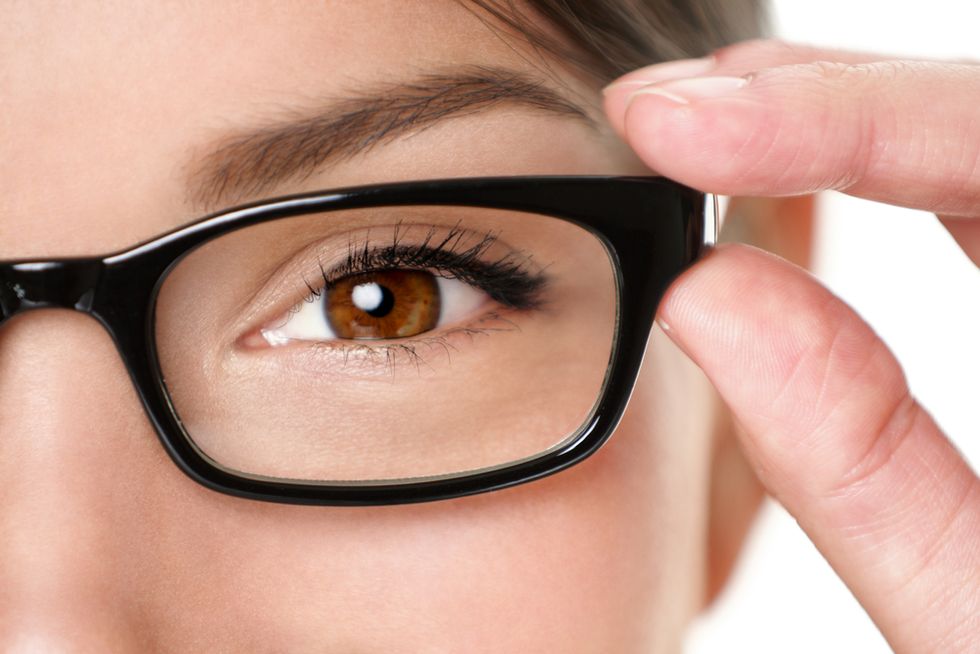 Everybody knows that your appearance matters during a job interview. When you go to an interview, you already know you need to be dressed in your best clothes and have your grooming in check. But did you know there’s something else you can do to make your appearance more appealing to potential employers? One recent study has found that job seekers are more likely to be hired if they wear glasses to their interview. According to the study by the College of Optometrists, about 33% of adults think people who wear glasses look more professional, while 43% believe that they look smarter. Now, you might think that a single study isn’t enough evidence to clearly demonstrate that wearing glasses can help you improve the way you present yourself to others, but there are multiple studies that support this notion. Several studies have shown that people who wear glasses are typically perceived as more intelligent, more competent, and more industrious than those without spectacles. Even kids think that other kids look smarter and more honest when they are wearing glasses. Furthermore, in a study by Essilor of America, a manufacturer of eyeglass lenses, 74% of the 3,000 adults surveyed associated glass-wearers with librarians and 71% associated them with teachers. Again, people who wear glasses are seen as people of intelligence.

Why Do People Who Wear Glasses Look Smarter?

How can it be that simply putting on a pair of eyeglasses can make you look smarter and increase your chances of acing that job interview? Answering this question is a bit trickier. Perhaps it’s due to the way we’ve been conditioned by films and TV shows. Typically, the smart, nerdy character in movies often wears glasses. Over time, perhaps society has picked up on this and, as a result, people think more highly of those who wear glasses. Some believe that those wearing glasses do better on job interviews because there is something about a person in glasses that signals it’s time to get down to business. The theory is that glasses make the person look ready for work. But is there any truth to these perceptions of our bespectacled friends? In two separate studies performed in the late 1980s (Myopia and intelligence: a pleiotropic relationship? and Intelligence, education, and myopia in males), researchers have found that there does seem to be at least some sort of connection between myopia (nearsightedness) and intelligence. However, whether or not this link is genetic is unclear. Some argue that the connection exists because intelligent people more frequently perform tasks, such as reading, that can affect eyesight.

Should You Wear Glasses To Your Next Interview?

With so much data to support the idea that wearing glasses makes you look smarter and can help you achieve professional success, wearing glasses to your next job interview certainly seems to be a good idea. In fact, in the previously mentioned study by the College of Optometrists, 40% of those with perfect vision said they would consider wearing clear lenses to an interview if it would improve their chances of getting a job. One thing is for certain – it can’t hurt to wear glasses to your interview. Maybe they’ll even make you feel smarter and more confident so you can perform better. Do you have a job interview coming up and need to look more professional? You can find a great selection of brand name glasses at discount prices at Clearly Contacts (Canada), Coastal.com (US) or LensWay.co.uk (UK). Photo Credit: Shutterstock