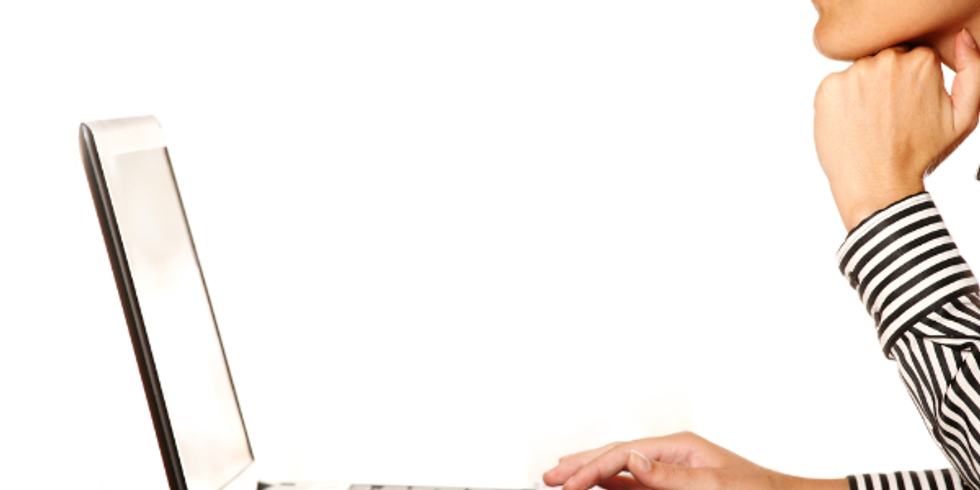 Think Twitter is a joke? Some say, "yes." There are great reasons for taking Twitter seriously, however, especially when one considers it a new job search tool that hasn’t been fully tapped. Currently other job search methods (posting your resume with job boards and e-mailing your resume to recruiters), what we might call traditional job search techniques, are continuously eroding in effectiveness. In order to fully understand why Twitter has become a front-running tool, job seekers need only recognize several core changes that have occurred across the hiring landscape: First, recruitment firms were struggling even before the recession hit — especially those less established. Employers are always looking for ways to cut costs, regardless of what the market is doing — and recruiters seem to be experiencing the brunt of it. Some might say employers’ new vision isn’t unfounded. When you factor recruitment firms charge fees between 3% and 15%, hiring costs can get out of hand even for the most financially stable employers. The cost of hiring an executive with a $100,000 salary for example costs the hiring company upwards of $15,000. Recruiters do provide a very valuable service, such as resume sourcing and pre-screening of candidates, but hiring companies seem increasingly fixated on the costs of doing business, and how to go about reducing it. What’s the lesson here? Recruitment firms can be a great resource, but don’t overlook the importance of contacting employers directly, using services such as Twitter to make it happen.Second, an estimated 15 million people are unemployed. Fifteen million is a conservative number when you consider there are millions more out of work, no longer drawing unemployment benefits nor looking for employment. At one time, we were experiencing the longest recession in history since the 1940s, and some experts speculate it will take several years (possibly into 2018 or longer) to regain those jobs lost and before unemployment numbers get back to acceptable levels. When factoring all the doom and gloom, job seekers need great new ways to build relationships and uncover job leads... beyond just those status quo. What’s the lesson here? Twitter isn’t saturated with job seekers just yet, and if utilized correctly, it can serve as another resource to generate a nice return for you.Third, few other tools like Twitter give you near direct access to hiring agents. Ideally, two-way tweeting does require approval from both parties though. You follow HiringJim, HiringJim follows you back. Should HiringJim opt not to follow you, however, communication between the two of you becomes more difficult as Direct Messaging (DM) from you to him is impossible. Note: You can submit an open message but the chance of HiringJim receiving it isn’t a sure thing — it’s worth a shot though, and may get you on his radar. What’s the lesson here? Twitter is another channel for getting in touch with the right people, at the right time.Fourth, Twitter creates a network like no other. You’d be hard pressed to go anywhere online and not learn networking is still the number one way of locating jobs. Proof of this is represented by hiring companies increasing their use of employee referral programs, meaning they are encouraging employees to refer friends, family, and colleagues for open positions. Can you blame them? The price is right. What’s the lesson here? If you’ve been ignoring your network, you can no longer afford to do so.Networking is the pivotal focus of Internet 2.0, and hiring companies are recognizing this as well. Twitter is part of Internet 2.0, and frankly one of the easiest ways to keep continued, day-to-day contact with your network.Lastly, we go with what works... and Twitter is giving us results! Business professionals tend to stick with what works, right? An old CNNMoney.com article entitled, "HR by Twitter," highlights the success of Breaking Point Systems (BPS) with hiring a new Marketing Director. The VP of Marketing, Pam O’Neal, stated the company opted to use Twitter to attract a marketing professional with social media expertise. Photo credit: Shutterstock