Language Barriers In The Workplace 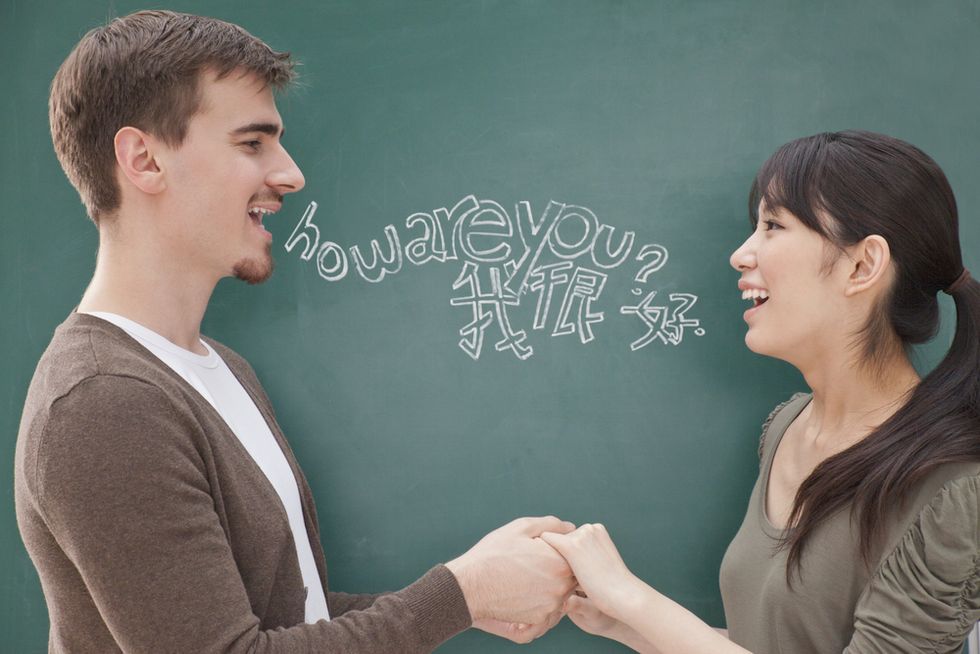 Though English is spoken by more Americans than all other languages combined, many businesses may staff workers who have a limited or halting grasp of English. This can cause lapses in productivity when co-workers cannot communicate or when a worker cannot tell their manager about a particular problem. Many employers say that they would hire more immigrants if it weren't for the language barriers in the workplace. Here are a few issues that a business faces by having non-English speakers, as well as solutions to the problem:

Spanish As A First Language

One in ten Americans speak Spanish at home rather than English, a number that has nearly doubled in the past twenty years. Half of these Spanish speakers say that they speak English "less than well," a figure that has not changed from earlier proportions. While many people think of border states like Texas and California having the largest difficulties with Spanish-speaking populations, it has proven a bigger business challenge in areas that previously lacked a large non-English speaking demographic. In North Carolina, for instance, the number of Spanish-speaking workers quadrupled; in Iowa it tripled.

Issues In The Workplace

A major barrier to business productivity that involves language is the use of idioms. In everyday speech it is typical for an individual to substitute particular phrases or words that mean something other than their literal meaning. Businesses are notorious, furthermore, for using sports metaphors like "home run effort" or "Hail Mary gambit" or "slam dunk success" in order to describe their operations, strategies, and day-to-day operations. Idioms are some of the most difficult parts of speech for a non-native speaker to comprehend. Any business needs to ensure that their company's printed materials, like training manuals and circulations, are idiom-free so that a literal translation makes sense.

A second area of concern for any company is the use of a business language that may be different or contrary to the vocabulary of everyday life. Companies use terms like "paradigm" and "benchmark" and "empowerment" in order to dress up a mundane task to sound complex. When discussing company operations, minimize jargon and create a language level that could be understood by any high-school student in the country. Some businesses, especially law-related companies, rely on abbreviations in order to minimize the amount of ink they put on paper each day. Some abbreviations can cross over Spanish language barriers, like "etc.", but for someone who speaks a non-European language like Chinese, Arabic, or Hindi, it is simply a clump of meaningless letters.

While it may be necessary to strip down each e-mail or written text to the bare bones, a business can take a few steps to ensure that a worker understands the message. Follow-up emails to the non-native speakers (as well as any of the native speakers who have trouble digesting information) can help drive a point home. Whenever possible, communicate in person so that you can use body language and expression to make sure the message is received. This may mean setting up a video chat when you are on the other side of the city or globe.

Sometimes the English speaker is the one who is facing a language barrier. Many companies send their employees overseas, but only a few of those employees know the language of the country they land in. Sometimes it can be enough to set the employee up with translation software on a computer to communicate effectively. Other times, it may be necessary to retain the services of a translator: after all, the cost of a translation is minimal in comparison to the profit of signing an international business agreement. Joshua Turner is a writer who creates informative articles in relation to business. In this article, he describes language barriers in the workplace and aims to encourage continued study with a diplomacy degree through Norwich University. Photo Credit: Shutterstock