LinkedIn SWAM And What You Can Do About It 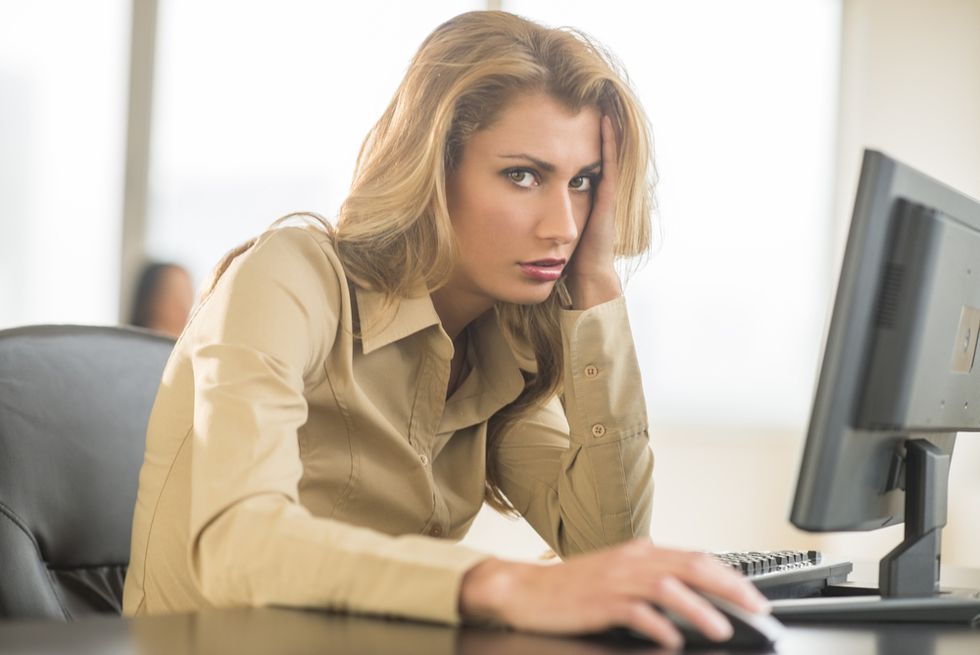 If you are on LinkedIn a lot, like I am, starting and participating in group discussions, you may have had this happen to you: you post a new thought or article in a group, but it doesn’t show up. You wonder, “What the heck, did I do something wrong?” Sometimes, your post shows up a day or two later, sometimes not. You scratch your head, confused. Sound familiar? Related:The Ultimate LinkedIn Checklist In the past months, there’s been a lot of grumbling about LinkedIn’s policy about putting group participants on moderated status. Site-Wide Automated Monitoring, or SWAM as it’s become known, was intended as a way to discourage spamming or other violations of a group’s rules. That’s a good thing, right? Well, yes and no. Yes, because very few of us appreciate being bombarded with self-serving or irrelevant posts from another member of one of our groups. LinkedIn’s approach allows group moderators to block those sorts of posts by putting that member’s posts on moderated status. Every post from a moderated participant must be approved before it’s posted to the group. It used to be that participants who were flagged this way would remain in that status indefinitely, however in February 2014 LinkedIn amended its policy to say that the length of time a participant would remain in that status “typically lasts a few weeks.” Where the policy is not a good thing, however, is in its far-reaching effects as well as its lack of checks and balances. Anyone who has been flagged in any of their groups for any reason is subsequently put on moderated status in all of their groups. Hence, the “System-Wide” part of the acronym. That can be extremely punitive for someone who participates in dozens of groups (and yes, there are those who do!), especially because many group moderators seldom, if ever, clear their queue of comments awaiting moderation. For those participants who are using group membership to raise awareness of their services or brand, this has been an extremely detrimental policy. Especially if they were put on moderated status through no fault of their own! And that brings me to the other drawback of this system: there have been countless reports of people being put on moderated status for no justified reason. A recent Forbes article estimated that as many as 10 million LinkedIn users might be unfairly placed on moderated status. I’ve heard of moderators blocking comments from competitors through this policy. I’ve also heard of a group participant being blocked as revenge for refusing to endorse or recommend someone who was a stranger to him. Hey, not everyone on LinkedIn acts professionally. But the problem lies in the fact that once a person has been placed on moderated status in any group, and thus blocked from participating in all of their groups... there’s no easy way to fix it. So, is there anything within your power that you can do in order to avoid the undesirable SWAM status? Yes.

Unfortunately, if you are unfairly put on moderated status, there is no easy way to restore your privileges. LinkedIn’s Customer Service appears to routinely ignore pleas for help in this regard. The only strategy that appears to work is to petition the moderator of each and every one of your groups to take you off moderated status. If that doesn’t work… you’ll have to sit tight for a few weeks until your posting privileges are restored. I recommend you use that time to explore other avenues to raise awareness of your services and brand! Now that you know the good and the bad about LinkedIn’s SWAM policy, I hope these tips will help you maintain your group memberships in good standing. If you’re still scratching your head as to what can be done for your situation, don’t hesitate to connect with me and ask to schedule a consultation. I’m here to help!