Money: Are You Letting It Define Your Career?

How do you feel about money? One of the most fascinating things that I've learned about people over the years is how their relationship with the word money can severely impact their ability to move forward in their careers. 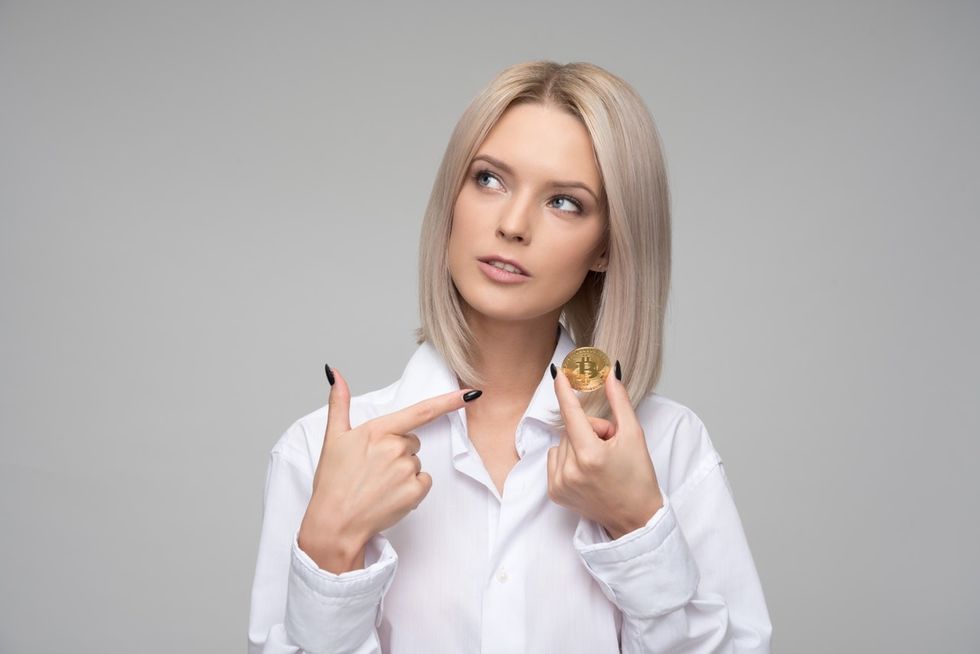 A lot of people hit a plateau point in their career and they can't move past it. I find it has to do with the fact that they identify with certain things when they think of the word money or having money.

It's funny. I brainstormed in the office, I actually shouted out, "When you think of the word money and what it gives you, what do you think of?" I got things like energy, freedom, power, status, a voice, success, respect. I'm sure you can think of some others right now as well.

However, my point is that if we think that money gives you those things, if we don't have the money that we think we want or need, then are we the opposite?

The Money Doesn't Make The Person

That's where the huge problem lies because that's not true at all. 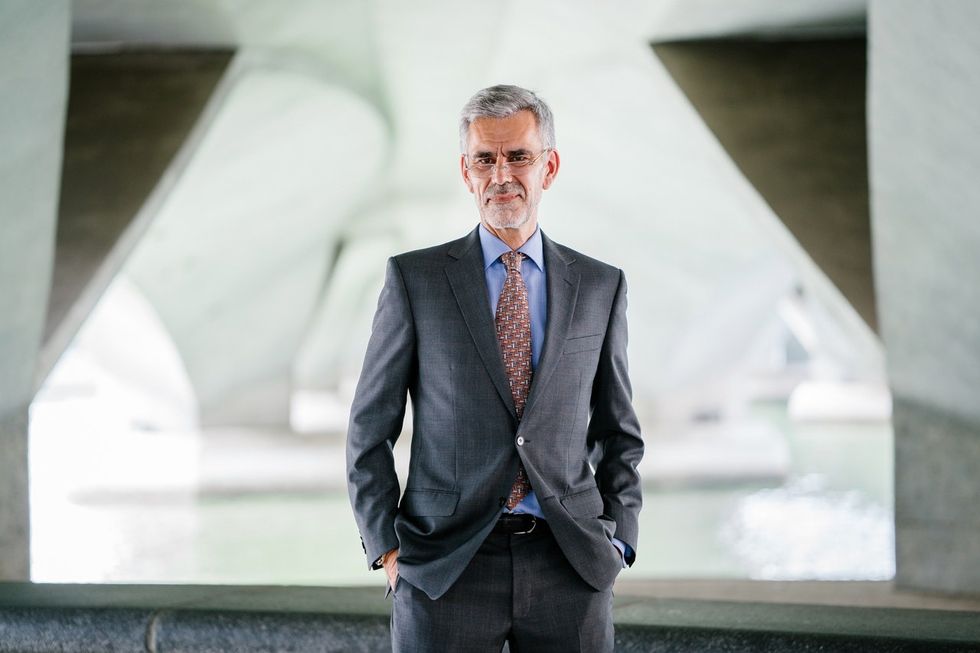 I'm not saying that money isn't important! It's very, very important for food, water, and shelter. We need it for basic survival. However, if you're going to move forward in your career and grow to new levels, you can't be held hostage by these negative perceptions of money.

Are You Making Poor Choices Over Money? 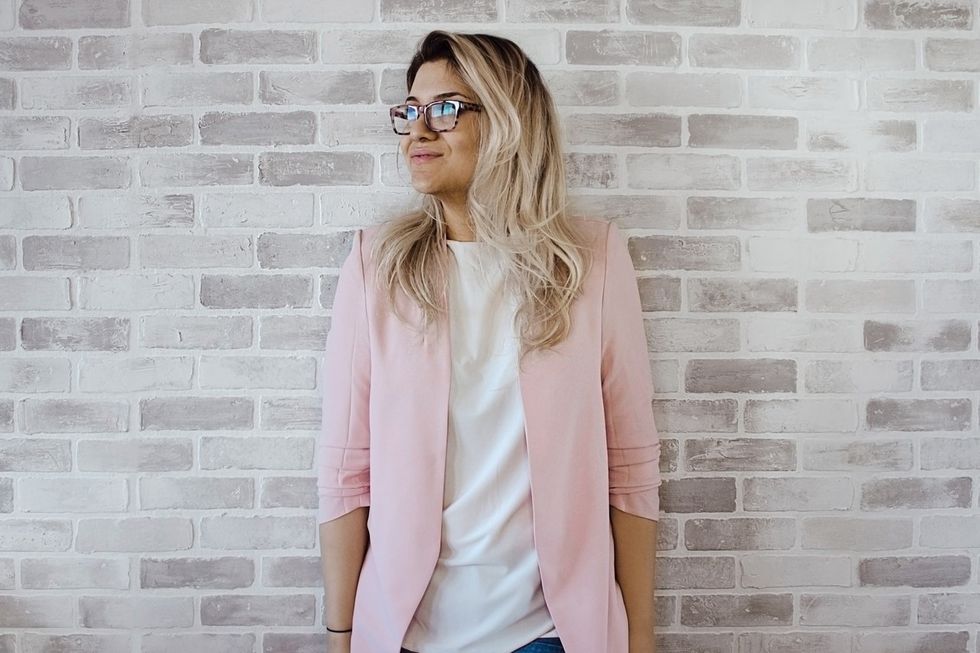 I will tell you, this relationship with the word money and your skewed perception of the power of money is what's making you make poor choices. So, you've got to think about this. Once you reach a certain level in your career and you have that food, that water, that shelter, those basic needs that you have with money, you've got to start thinking more openly about money.

Money doesn't define you. Money won't make a difference in your ability to have these things. You making great choices that align with your needs, your desires, your motivations—that's what's going to give you the success and the satisfaction you want (and you've probably heard this a million times).

They say, "When you do what you love, the money follows." That's what they're really talking about here!

It's Time To Move Forward!

When you can let go of all these notions about money and truly focus on what matters, which is you being proud of what you do every single day, you knowing that you're creating value. When you feel truly satisfied with the work that you do, that's when the success will come. That's when the quantum leaps come.

And, candidly, that's when the money comes.

So, think about your relationship with money. If you've associated it with these words, it's time to remove that and move forward because the success and satisfaction you want and deserve in your career doesn't start and end with money. It starts and ends with you pursuing what you love.

Are you ready to achieve career happiness? If so, we'd love to help! Our career growth club will help you let go of any negative notions about money so you can expedite your career success.

Do you know the #1 Job Search Killer in 2020? If you don't, let us help you land your dream job with our FREE masterclass!