Are There Really 'No Rules for Resumes?' 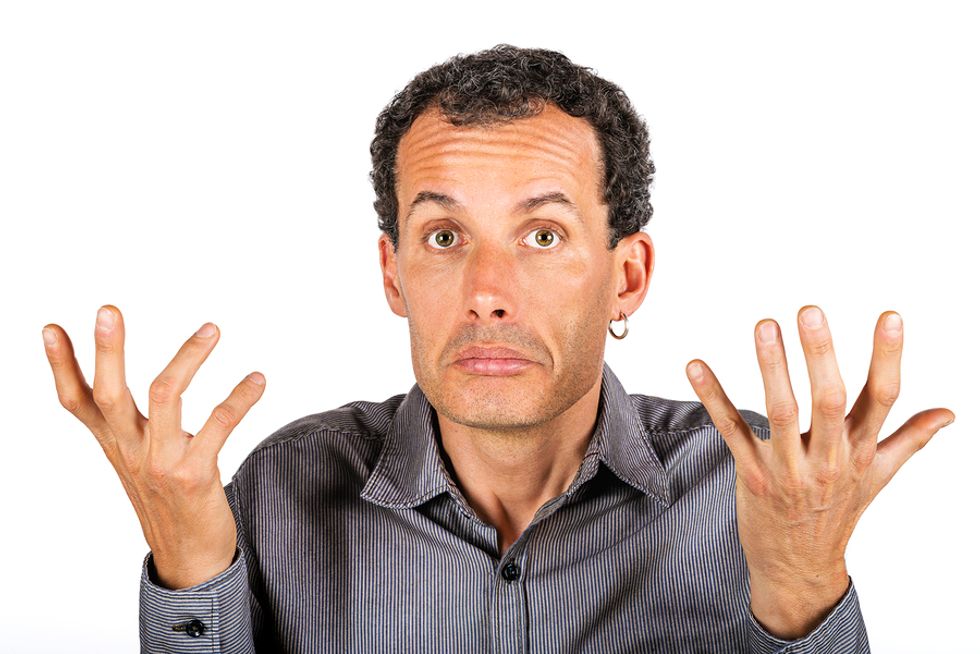 A few months ago, I saw an article that stated that “There are no binding, always-applying rules for your resume. The bottom line…is you cannot really say something is clearly wrong or clearly right.” Really? Related: 5 Resume Writing Rules To Engage The Reader The author gave a rationale that because of the constantly changing job market there are no standards. While I completely support the rationale that the job market is constantly changing, and there are certainly some changing options for resume formats, there are also clearly some universally accepted standards. Let’s examine a few things by asking some questions:

Is It Acceptable To:

It’s been literally decades since I’ve reviewed a resume with most contact information on the bottom of a resume, so I’d be surprised to see that today. Name, phone number, and e-mail! Is there anything “right” about leaving this information off your resume. While an organization may decide to implement a “Blind-Name CV” policy to limit illegal discrimination, a job seeker cannot make that decision. If a hiring manager doesn’t see basic contact information quickly, what’s the motivation to even review the rest of the resume? It’s going to quickly land in the “C” pile of resumes getting less than a 5-second review.

In an earlier posting, I’ve written about some of the grammatical/spelling related issues for resumes. I’ve also worked with hundreds of HR professionals and frequently surveyed them on hiring practices. While I found a very rare few who would overlook spelling and grammatical errors, the overwhelming majority reported that these types of errors were likely to place a resume in that “C” pile. A spelling or grammatical error often “stops” a resume review immediately. The implication, whether one agrees with it or not, is that a job seeker careless on his or her resume is assumed to be a more careless worker.

There appears to be more of a consensus against “functional” formats for a resume than there was many years ago when they were frequently recommended. So possibly there’s significant room for debate on this point. But again, relying a lot on numerous contacts with hiring managers and recruiters, I know there’s a much stronger view of “the best predictor of future performance is past performance” as standard hiring criteria. Forced to vote, I’d call for a chronological resume clearly delineating a candidate’s current (or recent) position, followed by the position before that, and so on. This point is very interesting and related to the final point. I’m currently coaching two friends, each undergoing a fairly challenging career search. The first was forced by a professional retirement to leave a health care position after 20+ years. The second sold his moderately successful small business after 30+ years. After several months of unsuccessfully searching, each secured a position that, within 30 days, turned out to be very dissatisfying for several reasons. So they have both immediately returned to the job market. One has remained employed in the unsatisfactory position, and I have counseled her that she can include this position on her resume and LinkedIn profile while positively pursuing a position that fits her goals. Her current position doesn’t just show her need to work; it shows her commitment and responsibility. The second person found the job he’d accepted to be intolerable in terms of a culture that treated employees terribly and challenged him with unethical decisions. While this is more challenging, but not impossible to explain, his situation is tougher. But neither should conclude that it’s “right” to leave these positions off their resumes or LinkedIn profiles. The reason is simple: if discovered this is another of those automatic rejections.

No rule against lying about job duties or dates of employment? There’s evidence that falsified information about degrees, dates of employment, and exaggerated job accomplishments are still a relatively common problem. At the same time, organizations have improved hiring techniques and more thorough background checking has become standard. A well-trained interviewer will “peel the onion” enough during the interview to uncover any false claims about performance. The easiest facts to check in a formal background check are employment dates, salary, and degrees earned. The now classic limit to traditional reference checks is a company policy that will only verify “dates of employment” and salary if you have been given that information from the candidate. Do not lie in any way on your resume – that’s a rule!

Whether it’s a typical resume, a visual resume, or a LinkedIn Profile, there are some basics that absolutely must be included and some mistakes that are never going to be accepted. Disclosure: This post is sponsored by a CAREEREALISM-approved expert. You can learn more about expert posts here. Photo Credit: Bigstock