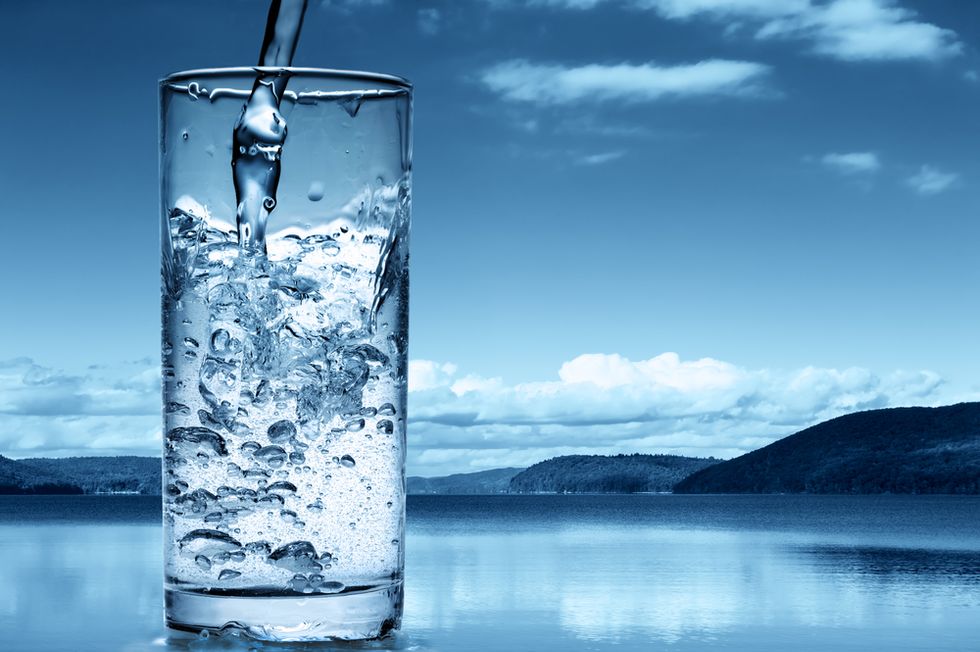 As more countries in the developing world modernize, the need for access to clean water continues to grow. Nonprofits have become an essential player in efforts to bring clean water to millions. The following fact may be hard to believe:

Here’s our list of five nonprofit organizations leading the cause:

charity: water was founded in New York City in 2006 by Scott Harrison after he traveled to Liberia and was exposed to the life-threatening effects of contaminated water. One of charity: water’s volunteer opportunities push followers to “Pledge Your Birthday,” (22311 have pledged so far) where Birthday Boys and Girls can donate the money they would have received as birthday gifts to charity: water’s many projects. Additionally, charity: water places a huge emphasis on social media and digital engagement to promote their mission, particularly to Generation Y. The organization’s next mission is to install 4,000 low-cost remote sensors throughout target communities by the end of 2015. 100% of all donations are spent directly on projects and charity: water has raised $21,833,452 to date.

In 1991, the American Water Works Association established Water for People in Denver. Water For People partners with local governments, private sector, and other nongovernmental organizations to support their work, raising about $11,786,406 in 2012 and works in Africa, Asia, Central and South America.

Their established volunteer program, World Water Corps, seeks to partner engineers with local communities to sustainably launch sanitation projects. Additionally, Water for People initiated the World Water Youth Initiative to support members of the global community who design innovative plans to create water sanitation projects. The organization’s focus is on implementing sustainable projects that will not require long-term monitoring or up keep.

Lifewater International is a Christian non-profit international development organization, promoting the idea that “every person has access to safe water, improved health and the knowledge of Jesus’ love.” Lifewater International was founded by William Ashe in 1977 and primarily manages numerous training sessions for field staffers in areas such as well drilling, hand pump repair, water treatment, sanitation, community health through hygiene, effective community development and WASH in schools. Mostly working in Central Asia, Laos, Uganda, Zambia, Kenya, Ethiopia, the Dominican Republic, and Ecuador, Lifewater International is also a member of the Millennium Water Alliance. Lifewater raised $1,924,393 in 2011 through partnerships with congregations and donations.

James Wilde created Global H2O in July 2009 by to address the growing water crisis in developing rural areas after travelling to remote regions and witnessing the effects of contaminated water on people’s lives. To date Global H2O’s presence in Uganda was able to produce its first completed project in country where the infrastructure established now provides water access to more than 2000 people per borehole drilled. The organization receives most donations from various private corporations as part of their Corporate Social Responsibility programs, in addition to individual donations, events and mutual partnerships with investors. A newer member to the water sanitation international development space, Global H2O hopes to expand its projects to more countries in the near future.

The Water.org organization is a result of the merger between H2O Africa, co-founded by Matt Damon, and WaterPartners, co-founded by Gary White. One of Water.org’s main programs, WaterCredit, uses micro-finance tools to work in the water and sanitation space. The organization connects microfinance institutions to communities in developing countries in need of clean water and toilets. Small loans are provided individuals and households and the repaid payments are invested in additional projects. Water.org mainly works with grassroots community organizations and local partners to implement appropriate technology and accurately measure success. Projects are mostly funded through the WaterCredit program, though organizations like PepsiCo Foundation, Michael and Susan Dell Foundation, and Open Square Foundation have previously invested. Working in priority countries like Bangladesh, Ethiopia, Haiti, India, Kenya, and Uganda, Water.org has also established the New Ventures Initiative and Fund to promote innovation and entrepreneurship within philanthropy. Water.org raised $8,391,306 in 2011 through their programming.
This article was written by Social Media Outreach Coordinator Rebecca Lindegren on behalf of Work It Daily-Approved Partner, 2U — an education technology company that partners with institutions of higher education such as the American University, which provides an online Master of Arts in International Relations.

5 Tips For Writing A Nonprofit Resume

These 5 Nonprofits Change The World

Don GoodmanAaron SanbornJenna Arcand
Bigstock
Even when you have the education and professional background to qualify for the job, don't count on it as a sure win that you will be asked to come in for an interview. In fact, your qualifications may hinder your chances.
Read moreShow less
overqualified resume
Popular

Read moreShow less
how to disagree with your boss
Featured