Best And Worst Times To Reach Out To Your Network 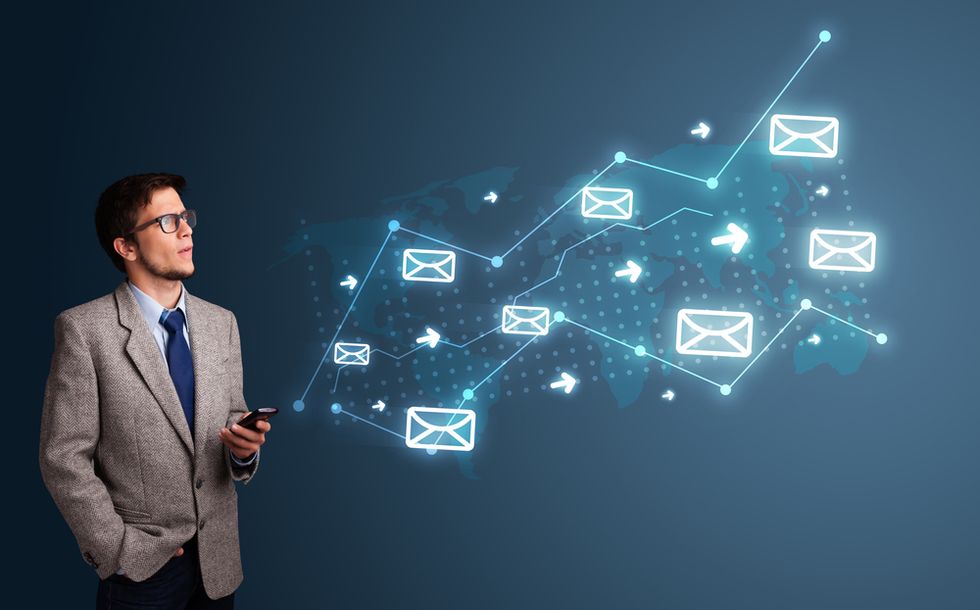 So, you’ve built up quite a following, but things seem sort of stagnant. Perhaps you’re not seeing the kind of engagement you want, or perhaps a big announcement you sent out isn’t getting nearly the kind of response you were hoping for. You know your content is interesting, and you know your community has responded well to things like this in the past, so what could be wrong? Something that may not have occurred to you is that the time you post your content or send it out to your network has quite an effect on your engagement. Thus, it might be worth doing some research into what time works best to post on Facebook, Twitter, and LinkedIn, or through e-mail. Luckily, there has already been a lot of research into this; research that you can benefit from and tweak to your own particular community’s preference and need. Let’s dive into the best and worst times to reach out to your network.

Let’s start with e-mail. You’ve cultivated a very high-quality e-mail list and your open rates are decent, but they could be better. Start testing and tracking! This newsletter author, for example, discovered that Sunday afternoon may be the best time to send out that e-mail blast, as counterintuitive as that may seem. She found that when she sent mail on Sunday afternoon, her open rate was as high as 44 percent, while it bottomed out at 35 percent when she sent it during the workweek. The psychology behind it makes sense: People are done doing everything by Sunday afternoon, so they check their e-mail (especially in the era of increasing smartphone adoption), and even if they don’t, those Sunday afternoon e-mails are in the pile on Monday morning.

Twitter is an entirely different story. As an almost “real-time” social network, Twitter engagement performance can vary widely based on the time you Tweet. Fuseworks Studios made an infographic entitled “Maximizing Your Tweets” based on data obtained by Buddy Media. Some of it is intuitive: Twitter engagement is higher between 8 A.M. and 7 P.M. (turns out fewer people are “on” Twitter during the middle of the night), but some of the data is eye-opening: Hashtag use doubles engagement, and Tweets fewer than 100 characters get 17 percent more engagement as well. Everybody’s network, however, is going to be slightly different. Brands that are Tweeting about media and pop culture may find more engagement during media events or in the evening when people are watching television, while sports brands may find more engagement during big televised sporting events. You have to use some tools to really get a good grip on the times your network gets engaged. Crowdbooster, for example, will compile your engagement data and, after a while, will be able to tell you when the best times for you to Tweet to your network are. Generally, Twitter is sort of like television: When it’s “on,” people are tuned in, but when they sign off or go elsewhere, they don’t generally play catch-up on their timelines. Thus, it’s important to understand your network and their habits.

LinkedIn is a different animal. Despite similarities with Twitter in status updates, LinkedIn is more of a 9-to-5 operation. Keeping your LinkedIn status updates loaded with engaging content (particularly images, because many companies don’t use them and they really make your content stand out) during business hours is important. There is, however, one exception to this general rule: job postings. If you’re using LinkedIn as a recruiting tool, weekend status updates are especially engaging because many people who are looking for a new job are not going to be searching during work hours and will save that for the evening or weekends. Data is important, as always, so it’s good advice in general to get some kind of tool to analyze trends. Overall, bringing some intelligence to your posting schedule can make a major difference in your engagement strategy. What are your favorite social media analytics tools to track performance throughout the week?
This article was written by Inbound Marketing Manager, Sarah Fudin on behalf of CAREEREALISM-Approved Partner, 2U – an education-technology company that partners with institutions of higher education such as the George Washington University School of Public Health to deliver their Master of Public Health degree online.
Photo Credit: Shutterstock