How Recent Grads Can Quantify Their Accomplishments

Quantifying your achievements on a resume is very important since employers do not make important hiring decisions based on qualifications only. RELATED: 3 Ways To Quantify Your Experience With Numbers Fresh graduates often struggle with how to quantify their accomplishments. However, achievements aren’t only about big numbers – anything that contributes to the company’s goals is an achievement. Even as an intern or fresh graduate, changing a process to improve the ease or speed of a task is an achievement. You should be able to find some achievements from your course or work experience. It is easy to impress the interviewer with examples of increasing profits, decreasing costs or streamlining processes. When asked about achievements, don’t say clichés answers like: I got 2:1 or I got a driver’s license. Having a degree is hardly going to make you stand out from the crowd. Ideally, you would want to mention something tangible which you can measure e.g. if you raised money for charity, how much did you raise in the end? As with competency based interviews, you should aim to use the STAR technique. Situation: give the interviewer some context – describe the situation and why the achievement was significant. Why was it difficult to achieve? Task: what specifically did you aim to achieve? Action: explain what your specific actions were to achieve that goal. Result: make sure it is specific. If you’ve saved time or money or received great feedback – say it. If you’re still struggling to come up with something, think about whether you’ve done any of these:

Here are some sample achievements for a fresh graduate: Find out how to prepare for a competency-based interview in my free 3-day e-course ‘How to win at job interviews.’ You can choose a professional achievement that’s related to the role, such as exceeding sales targets in your part-time job, but you don’t have to - it’s more important that it’s an achievement you’re genuinely proud of. Good luck! This post was originally published at an earlier date. 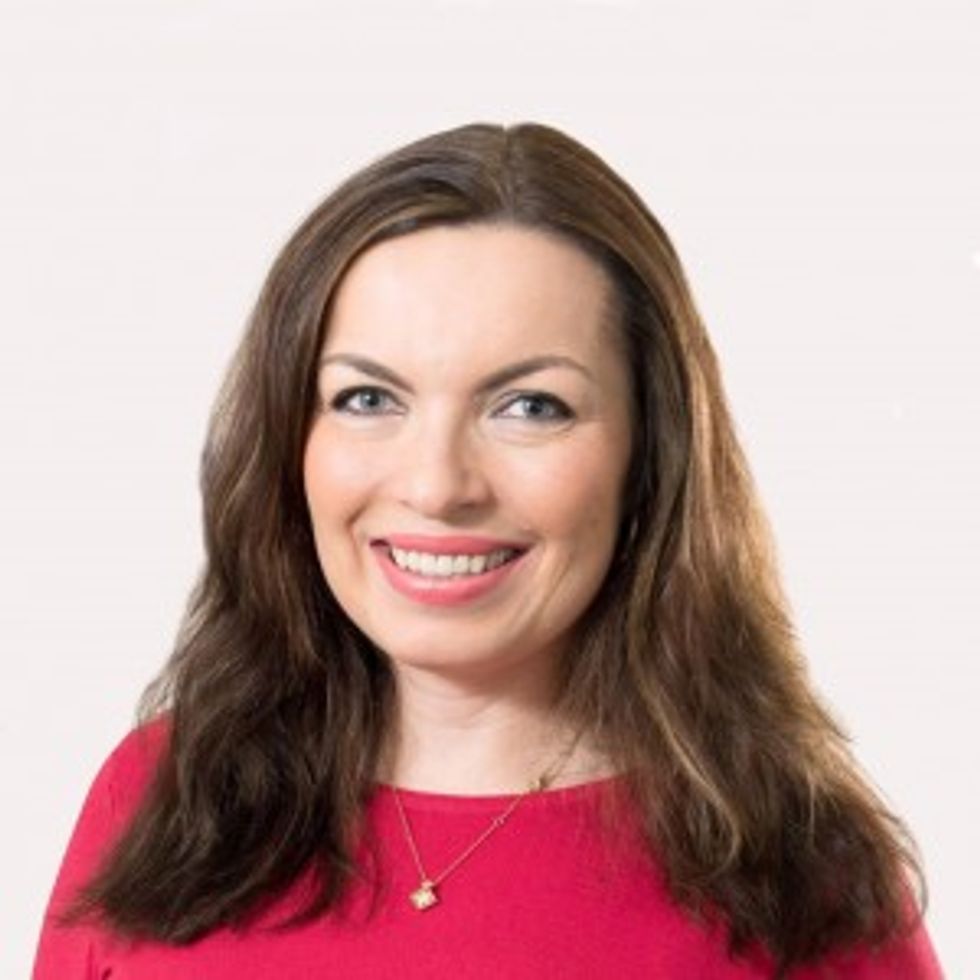 Margaret Buj is an interview coach who has been helping professionals get hired, promoted and paid more for over eight years. She is also a qualified Personal Performance & Corporate and Executive Coach and can help you with developing confidence and the attitude that will make it easier for you to get any job you want. Schedule a complimentary consultation with Margaret here.   Disclosure: This post is sponsored by a CAREEREALISM-approved expert. You can learn more about expert posts here. Photo Credit: Shutterstock