4 Prevailing Challenges In The Sales Industry 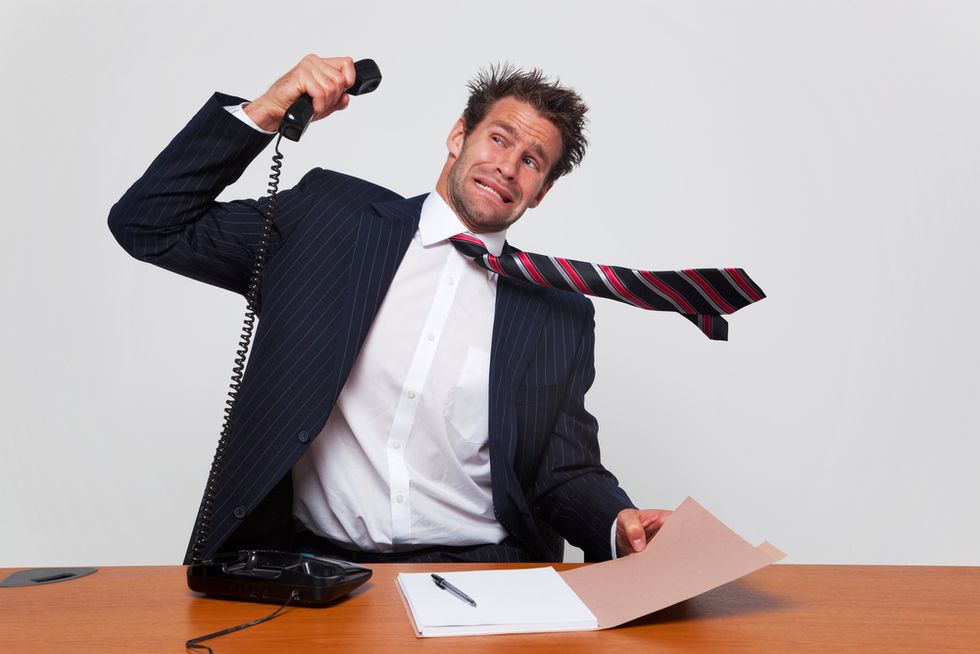 The sales sector in the US and many other countries is still recovering from the 2007-2008 recession. It is one of the job sectors with the highest employee turnover and job termination rate. Current economic recession is one factor, but there are also several other prevailing challenges that are making a career in this field more demanding and tougher than before. Related: 6 Signs It’s Time To Leave A Stable Sales Job Students who want to pursue their career in the field of business sales should first evaluate the current market scope and unemployment rate in the region they will be hunting their job in the future. This article is designed to shed light on some of the intricate problems that have recently been intertwined in the field of business sales - it will help you to have a clearer horizon in your career selection process. Here are some of the prevailing challenges in the sales industry today:

A number of middle and large-sized firms have moved their sales department overseas. The advancement in Information Technology has now made it quite simple for an organization to distribute its different units in different corners of the world, and then centralize them through a protective shared Internet server. As the cost of labor is cheap in the Asian countries, a large number of American and British companies have adopted this strategy, thus cutting jobs for the natives. Tele-sales is one of the integral parts of any company, which can easily be operated from a remote location, even continents away from the company's headquarters.

Sales officers receive different sorts of perks and commissions on achieving their monthly targets of deal closures and client turnover. However, often these targets are extensively demanding and require the sales officers to give extra hours and even cut holidays. Some companies follow a very stringent policy towards their sales target, and do not hesitate to issue pink slips for officers who were not able to meet their sales target in consecutive months.

There is an additional job skill required for the Tele-sales officers, they have to keep their calm all the time. A number of customers are frustrated when they are called by an unknown person who wants to sell them something or let them know about the new service features of their company. The frustration of people is often demonstrated in the form of abusive words and offensive language, but sales officers are not allowed to equal it by using the same language, as they are the brand representatives. Thus, sales job also tests the patience level of employees, who are directly coordinating with general public and are required to sell people things they are least interested to buy.

A number of Tele-sales officers are hired on the basis of their English proficiency and their tone of speaking. This is something that can be developed with some practice and does not need a high profile degree. Thus, anyone with good communication skills and a tone to persuade clients can be a strong candidate to get a sales job. This makes the competition in the sales industry even fiercer. In a nutshell, sales is one of the pivotal functions of any company and cannot be removed. Thus, sales job will never die and there will always be vacancies for fresh and enthusiastic candidates. However, a wise decision for sales career selection would require analyzing these problems in regard to your country or city along with the factors of demand to supply curve, work load, and average salary in this field. By comparing it with the same factors of other fields of your interest, you will have a better idea of which career to continue with.

Simple Trick To Get Shortlisted For A Sales Job 5 Resume-Boosting Traits Of All Successful Salespeople How To Land A Job In Sales   Photo Credit: Shutterstock