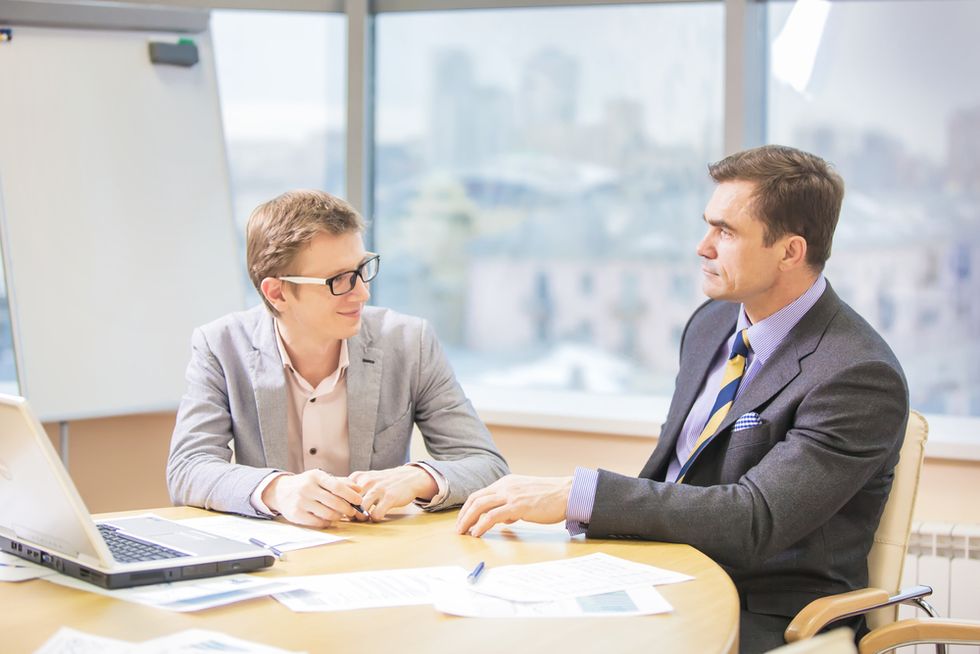 In Part 1 of this series, I postulated a formula for some of the “known” elements. The formula suggests that each of this factors can contribute to the success – or failure – of a retention strategy. Successful Retention = f (Objective Expectations, Compensation, Training, Recognition, Feedback, Organizational Culture, and…) Part 5 discussed several aspects on the power of both positive and negative feedback. There are two additional points that are important to understanding feedback – and some specific guidelines for delivering powerful feedback on a regular basis.

Negative Or No Feedback

For years, I’ve used a classic exercise on feedback to demonstrate its power for managers in training programs. It involves having blindfolded participants attempt a task with three different variables: a manager who provides 1) No Feedback, 2) Negative Feedback, and 3) Positive Feedback. While there have been interesting examples where the “no feedback” or “negative feedback” have yielded explainable best results, the overwhelming number of times (100’s) I’ve conducted this experiment have shown that positive feedback produces results far beyond the other options. The exceptions are notable with practical value for managers. One of the highest overall scores was achieved by a participant who received absolutely no feedback. The instruction was given once – then nothing more was said as the participant attempted the task. But in this particular case, the participant “hit” the target perfectly on the first attempt (of 10). The participant “learned” exactly how to do the task – without begin given clear instructions (expectations). In the real world, a new employee might figure it out on their own – but that’s not a chance a good manager should take. In a second example, one participant who received only negative feedback on performance scored very well. I knew – and deliberately picked – the person because of a very highly “competitive” personality. This participant was visibly reacting angrily to the challenge, began to take the negative feedback very carefully to fine tune the attempts – and made it work. Are there personalities that can perform well with negative feedback – maybe even thrive on it? Sure, but that’s not the workplace environment needed for consistent high individual and team performance. And a final note on the power of negative feedback: There are various studies that actually show that we store negative feedback in a different part of our brains – and in a part where that memory remains more easily accessed (remembered) for a longer period of time. This is consistent with our knowledge of the “fight or flight” reaction and many other studies on the brain. Easy to prove on a practical level? I think so. Here’s a question: Think back to something very specific that happened to you in the second or third grade. Is the memory something positive or negative (embarrassing)? I’ve asked this question of 1000’s – I’m sure about 75% of you recalled something negative.

Feedback has been identified as the primary motivator of human performance. Managers need to understand the process and develop the skill with practice to be effective.