6 Steps for a Successful Job Search 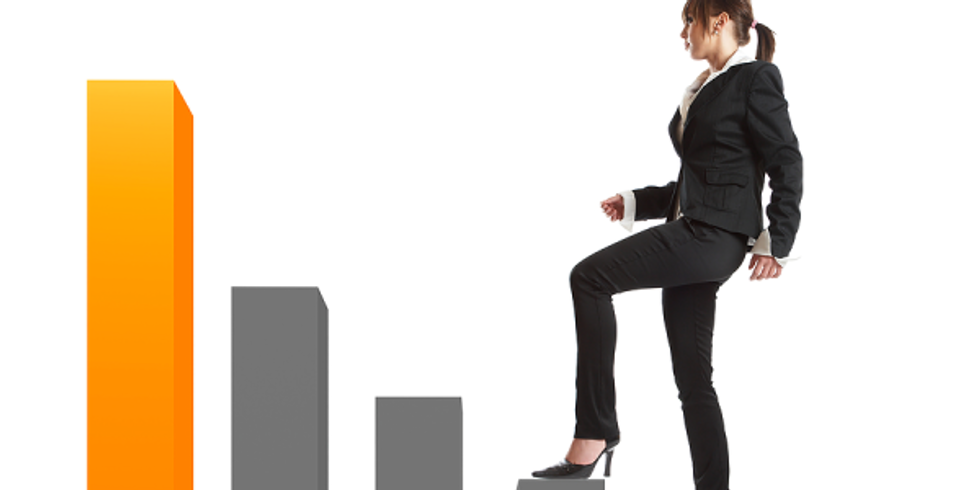 Recently, we were in the position of looking to fill a role at our company and needed to find top notch candidate. After a rather frustrating search, we suddenly were connected with a candidate who was everything we were looking for.We were quite fortunate to find a great fit, but I was surprised to find that, when she told me about her job search, she really did all of the steps we talk about.I have asked her to write a bit about her process to help others see that the process works. The rest are her words. As a young professional, the whole world seemed to be an opportunity for me. But I realized very quickly that in order to find opportunity, you must stand out from the pack. After trying the conventional routes of job searches I gained nothing but frustration. I quickly realized that a job search is a job in itself and must be approached as such. So, I developed a business plan and began to market myself as a brand. I did this by implementing several steps. 1. Know what you want. You have to know what you are looking for and be specific in your definition of what you are looking for in a job. Employers look for candidates who know what they want from a career and for those who take the ambiguity out of themselves. You must find your niche and define it well. 2. Create a great resume. A professional resume and cover letter that clearly define your strengths and state your goals is crucial. A clear format is a must. Your cover letter and resume are your chance to sell yourself and your first step in branding your product, you. 3. Market yourself through networking. Remember, you are advertising a product and want as much exposure in the market as you can possibly achieve. LinkedIn is a great site for connecting to your target group. But you must be selective; your Facebook friends are not your target market. You want to surround yourself and create your professional presence based on professionals with similar interests and impressive goals and achievements. Also, look at every new meeting as an opportunity. Do not be afraid to ask for advice; you never know who may become a lead or reference. Have people work for you, ask people to forward your resume, and listen for job opportunities that match your niche. 4. Don’t forget the personal touch. A simple “thank you” allows you to stand out from other job seekers. Don’t just thank someone after an interview; a simple email thanking someone for becoming a new connection is the perfect opportunity to introduce yourself. Always attach your cover letter and resume. If the connection is not a possible employer, take the opportunity to ask for advice and, again, attach your resume. It is a representation of the product and the more people who see it, the better. 5. Remember that you have a business now. In order to market the brand you must treat it as a business. You should spend 20-40 hours per week on networking, applications, and interviews in order to achieve your goal; employment in a position that allows growth and opportunity. 6. Be patient. This is not an easy process. It is also very emotional and you can expect highs and lows. But as long as you stick with your business plan, you will achieve your goal. So what are you doing about your job search? Are you treating it as a business? Are you committing the time it requires? I would love to hear your comments on the steps laid out above.Successful job search image from Bigstock

3 Tips For Staying Positive During A Holiday Job Search

Don't let your employment status dictate how much you enjoy the holidays. This is a time for happiness, family and friends, and delicious food!

Job, Career, Or Calling: Which One Do You Need?

If you read my article from last week, I talked about COVID-19 career PTSD. There are so many people who are stuck in their careers right now and can't figure out what to do next. I know from 20 years of career coaching that the answer lies in figuring out whether you need a job, a career, or a calling.

3 Tips For Staying Positive During A Holiday Job Search