The 8 Delegation Myths Of The Office 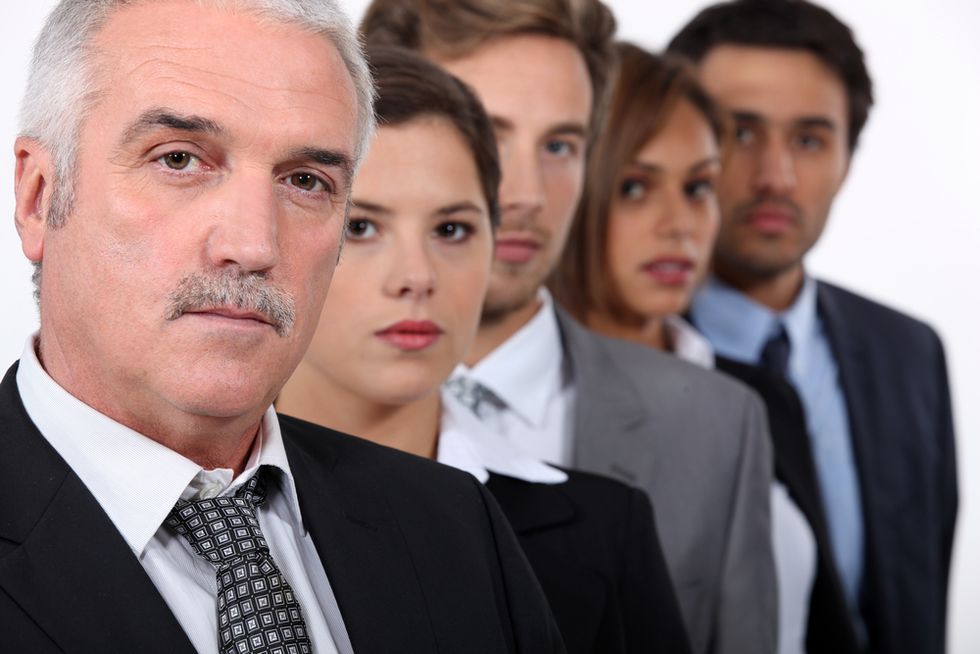 Managers may come up with dozens of reasons as to why they shouldn't delegate a specific project - or at all - to their team members. Related: 3 Steps To Help You Master The Art Of Delegation Here are the eight myths about delegation:

1. I don't delegate because my team can't handle the task.

In reality, the reason your team may not be able to handle the task is because you haven't delegated it to them. Assume they will succeed and they probably will. It may be rough at first, but the more involved your employees are, the more experience they will gain and the more competent they will be.

2. I don't delegate because training takes too long.

Sure, it may take some extra time in the beginning, but in the long run you'll save countless hours of time by appropriately delegating. As your team becomes accustomed to the tasks, they'll be able to accomplish them more efficiently than you would on your own.

3. I don't delegate because they don't do it right.

4. I don't delegate because I don't want to be fired.

Some people worry if everyone else is doing the work, then they'll be considered dispensable and lose their job. In reality, being able to properly manage a team - take a more administrative role - is a valuable asset to a company and may get you a promotion.

5. I don't delegate because I like to be in control.

If you have to be in absolute, full control then you probably aren't suited for a management position (and you probably need to lighten up a bit). It's important to trust your team and their abilities, and then train them to produce in a way that gets the job done.

This simply isn't true (most of the time). Employees want to succeed, want to prove themselves, and want to move up in the company. Giving them a chance - and being forgiving if they mess up - will help everyone.

7. I don't delegate because people already have too much on their plates.

The reason they have too much is because of improper management. And the reason they're being improperly managed is likely because you're too busy trying to do your own work. Delegating is all about efficiency and synergy. With proper delegation, you'll be able to get more done as a team than you each would individually.

8. I don't delegate because if they mess up, I'm still responsible.

While this may technically be true, there are two issues with this statement. One, you likely won't be as responsible as you would be if you did it by yourself. And two, this is more of an indication of your inability to properly delegate and train than it is a reflection on the employee's ability to complete the task. So, learn to delegate properly and everyone involved - you, your team, and your company - will all see the benefits. This post was originally published at an earlier date.

The Trials And Tribulations Of Managing An OfficeNew Managers: The Truth About Getting RespectManagers: Get Things Done More Efficiently   Photo Credit: Shutterstock