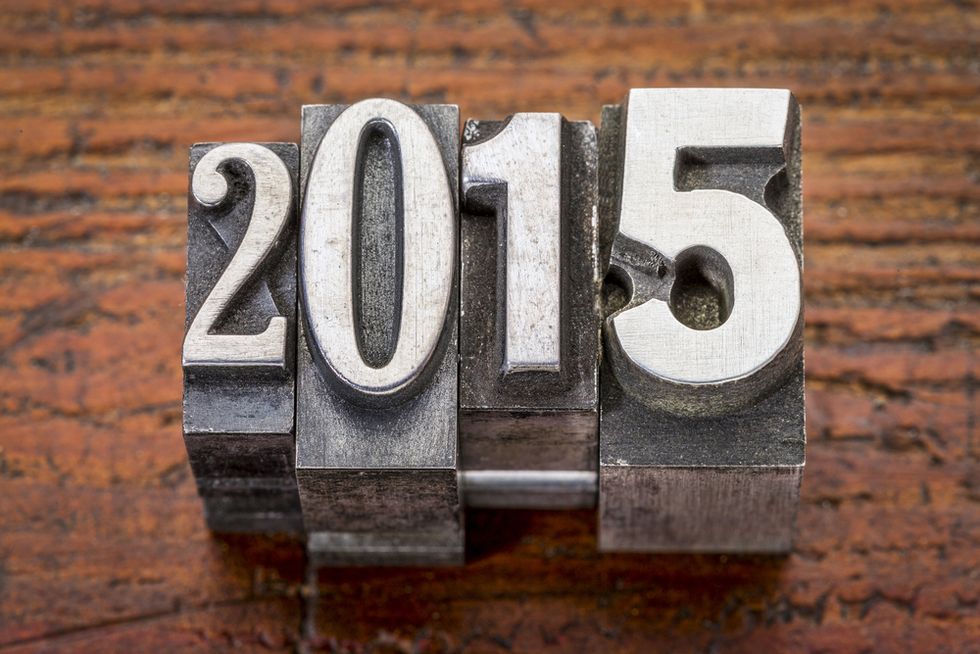 The beginning of a New Year is a good place to take a stronger look at some of the issues facing today's job seekers. While many try to provide good insights into different parts of the process, perhaps there are some job search realities that should be addressed. Related: S.M.A.R.T. Goals For Job Seekers Here are six that I think are important.

Too many job seekers think that finding a job is – or should be – easy. In addition, many think that it's easy for an organization to make hiring decisions. The reality is that it's not easy. Maybe at one time, or for some industries, or for some people, it was (or still is). The truth is that for the overwhelming majority of people, this is a complicated process – even for organizations that may have sophisticated processes and trained hiring managers. For most job seekers, it's a rare event, occurring only every 5-7 years. For some, it might be more frequent – for many it's even longer. And face another reality – a very small percentage of job seekers are in the running as the #1 draft candidate in the NFL – or are LeBron James. And the overwhelming majority of job seekers are not skilled (or trained). The solution for this reality is to admit that it isn't going to be easy. Take time, focus, and learn skills you may not have. You likely need to learn how to write a quality resume and how to interview effectively. It requires learning and practice!

2. Nobody “Owes You" A Job Or An Interview

There are too many people in the job market who clearly display an attitude that they are “owed" a particular job or an interview. This is more than confidence, different than “practiced" statements of your accomplishments – it's an arrogance sometimes revealed in the superlatives of resumes or interview responses. A simple response for this – constantly show appreciation for being considered – even if you feel an organization is not responding the way you'd like them to.

3. You Aren't Powerless – But It's Close

In today's market – with a lot more candidates for most positions, the power is clearly in the hands of potential employers. They can afford to be choosier now than ever before because they are likely to have more candidates, more options for efficiencies, more options for automation. But you do have some power. It's repetitive, but your power lies in the preparation and practice you put into your job search. It represents the work you expend to really understand your strengths and your accomplishments.

4. You're Unique But You're Not

You are a unique individual – we all hear and read that a lot. And it's true – but it's not much of a valued card to play as part of the job search. To the computer program scanning your qualifications and the hiring manager scanning 100's of resumes, you are a lot like every other candidate with “x" years of experience in “y" field, with “z" number of solid references. Again, this is an attitude piece – and again it's your preparation and practice that can really distinguish you from a crowded field.

Maybe that's uncomfortable – and you're not the producer or the director. You're auditioning without a script – often not even knowing the part you may play. The job posting you read online may not accurately describe what's really expected – the job description may be nothing more than basic, routine task. And you're not in control – you really are auditioning on a stage for one or multiple observers. But that's the good news. For many auditions, performers initially get to choose the song they'll perform first. Only later are they challenged (and given the opportunity to rehearse) with a song from the show. I've trained 1000's of interviewers and I train them to ask candidates about their “most significant accomplishment" first. It's your chance to shine. So be prepared by having well prepared, specific stories that represent your accomplishments – whether in your current, or previous, or school experiences.

When I'm counseling or speaking to a group of students or job seekers, I frequently hear the “It takes too much time" or “I don't have the time" excuses. I know that the excuse often masks uncertainty of what to do or fear of what really is for many people a scary process. I've also heard from job seekers who spend hours submitting resumes, even weekly attending meetings with fellow job seekers – yet they're still pursuing an unrealistic goal or repeating the same mistakes again and again and again. I've had multiple people challenge me after one of my presentations on resumes with their (awful!) resume that they “know" is great. You have the time! Get up 15 minutes early each day and work on your resume – or practice your interview responses – or read CAREEREALISM for new advice. Watch one less television show this week and spend an hour improving you job hunting skills. If it is fear, admit it and work with someone who can improve your performance at that audition. I repeat: You have the time – quit procrastinating – quit the excuses!