77 Million Millennials Can’t Get Happy – Or Can They? 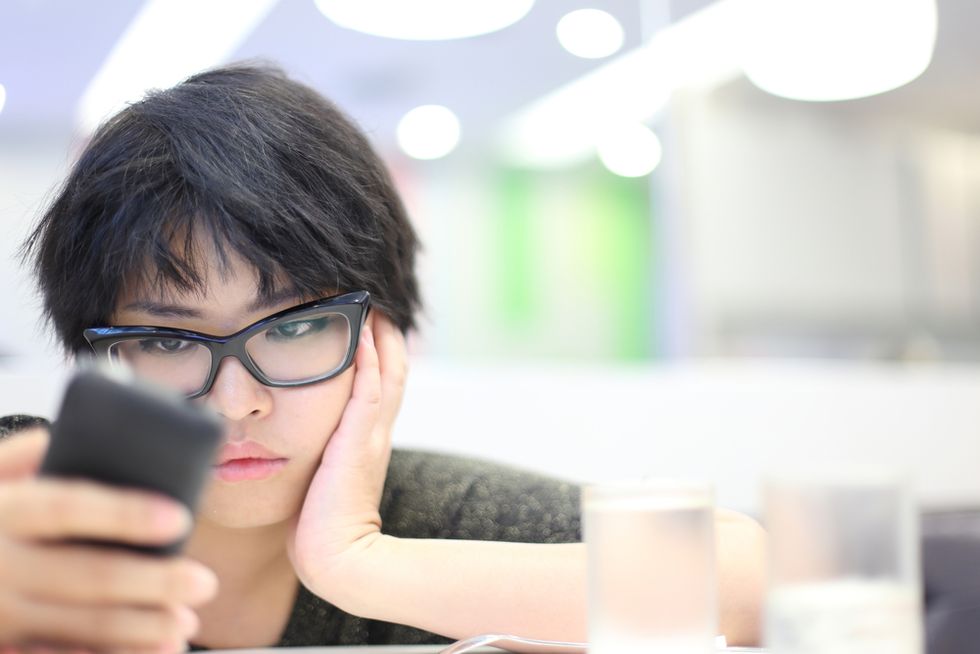 In what I would say is one of the BEST articles written on the subject of career satisfaction in some time (seriously, the stick figure diagrams are fabulous!), this Huffington Post piece hits on the happiness of a particular set of professionals: Gen Y. Related: 5 Common Fears Of Recent Grads Also known as Millennials, this group was born between the late 1970s and mid 1990s. According to the article, the problem is they were raised to believe they could be anything they wanted. Couple that with years of getting what they wanted during prosperous economic times and you have a large number of young people who haven’t had the opportunity to:

A) Develop the intrinsic motivation needed to stay on track and feel positive in their efforts. Also known as the use of G.R.I.T. (Guts, Resilience, Innovation, and Tenacity), to persevere in their goals.

B) Participate in career experiences that would better prepare them for the realities of the professional world (i.e. less than 30% of students who attend high school and college ever do a professional internship or job before graduating).

As you read this you might be thinking, “Wow, this generation is in trouble.” But, I disagree. Here’s why…

As a Gen Xer, I graduated in 1990, smack dab in the middle of the last recession. Just like Gen Y, I got a rude awakening. The diploma I was told would set me apart wasn’t doing its job. I suddenly learned that finding career happiness would take some research, hard work, soul-searching, mentoring, resourcefulness, and accountability. But more importantly, I also learned it would take time. Those years were tough. I was miserable for a stretch, but in my quest to get happy, I learned what it would take. (FYI - Here’s an article where I explain how I learned to get what I want – and you can, too.) Which means, if I can figure it out, 77 million millennials can, too!

I’m Not Part Of The ‘Tough Love’ Group

A lot of my Gen X peers and Baby Boomer colleagues think Gen Y should suffer. They believe in “tough love” as a way to give Gen Y the reality-check they need to stop acting entitled and find their reality. Honestly, I take issue with that. It’s not like Gen Y asked to be raised this way. Like all good children, they took the word of their elders – and now look where it got them! Frankly, they have every right to be angry. They got played.
That's why my team and I created courses designed to empower the next generation in the workforce. You can check them out by CLICKING HERE.
Nobody should feel they can't find the career satisfaction they want and deserve. I hope you don't give up - with the right tools and support, you can make it happen.
Photo Credit: Shutterstock

Balancing a career and family is a common concern for most individuals. However, it’s important to realize the smallest of changes can produce the strongest of impacts.