Networking Events Not Your Thing? Try This! 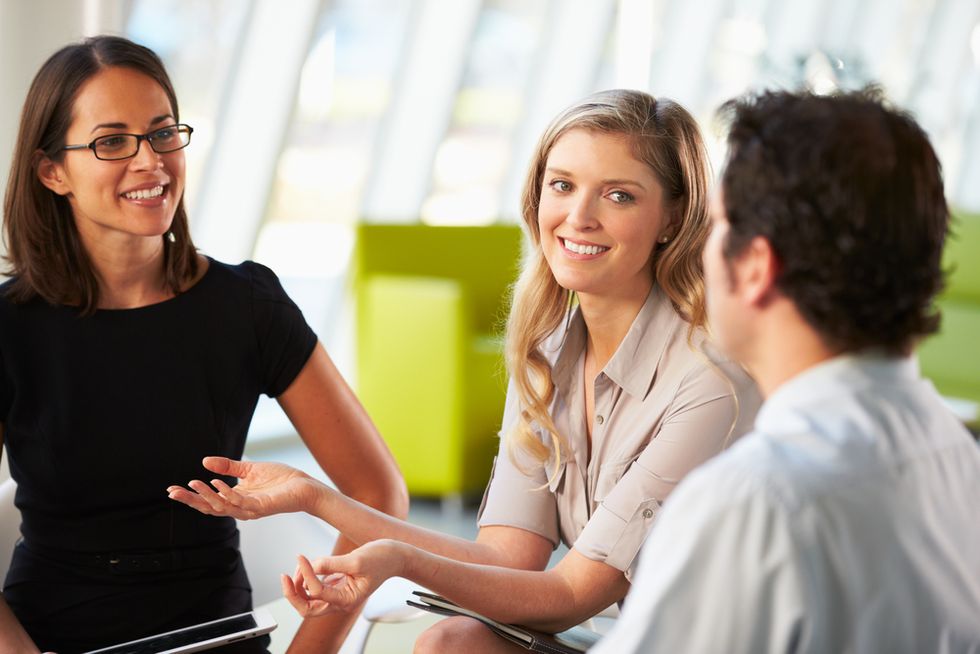 As a career coach, I meet plenty of less-than enthusiastic networkers. You know… people who drag themselves to a monthly job seekers support group or dread the thought of networking events. If in-person networking is more of a chore than a welcome chance to make new connections, then perhaps you’d be better served by changing your approach.

Related: 3 Examples Of What Networking Is Really About

Networking can become second-nature. Networking doesn’t have to be something you just do at conferences, client meetings, and designated networking events. Networking is easier—and more rewarding—when it becomes a natural way of life. If you just laughed at the idea of networking feeling natural, consider this: Networking comes down to forming relationships, right? Even the most introverted of you already have people in your networks… and except for our families, those relationships started with us doing something together and having a conversation while doing it (with or without ever bringing up the topic of our careers). To make networking more natural and fun, consider some of these more “unusual” opportunities to strike up conversations with people you don’t know well:

Before the first pitch is thrown or during half-time of the football game might be a great time to engage in a little chitchat with your fellow sports enthusiasts.

Volunteering is a great idea for numerous reasons, but one sometimes overlooked benefit is the friendships that can form when you’re engaged in a good cause together. So yeah, that PTA meeting, Habit for Humanity build, or silent auction counts as networking.

Recently I read about a new trend in networking: taking contacts to your spin class or out on the trail with you. I admit it’s not the way I want people to remember me—all sweaty and with bedraggled hair—but it may be the perfect opportunity for you. If you like exercise, look for a way to make a singular activity into a group one (say, exchanging your laps in the pool for a water aerobics class).

Surprisingly enough, down time can be a perfect time to network. You’re relaxed, doing something enjoyable in an enjoyable environment. So open a conversation with a fellow traveler and let it wander where it may. Some of those conversations may find enough common ground to lead to an ongoing relationship… and some won’t. And that’s okay.

If you’re a parent, you have plenty of opportunities to talk to other parents at the book fair, track meet, or fundraiser. And if you’re in school yourself, your fellow students are fair game.

Book clubs, wine tasting groups, Harley enthusiasts… If there’s anything that floats your boat, there’s probably a group for it. The best part? You go in knowing you have something in common with everyone else. Remember, networking is still networking, whether it’s in a business setting or not. Start a conversation wherever you are and see what it leads to. This post was originally published at an earlier date.Photo Credit: Shutterstock