#1 Thing That Sabotages Your Networking Potential 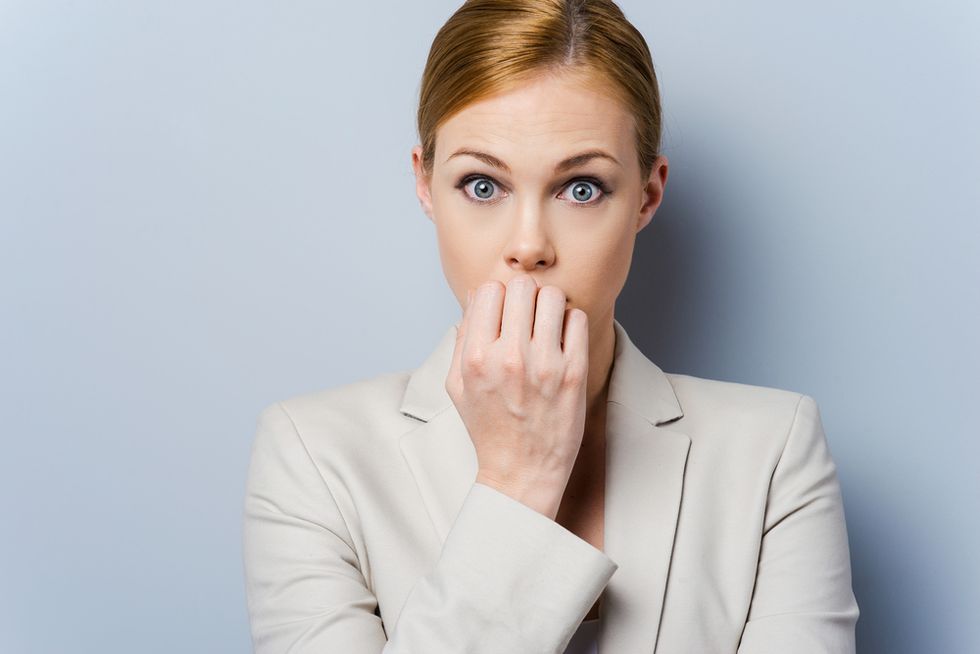 Networking can be intimidating, I get that. I know the feeling. I know it can feel like your stomach is going to fall out when you even THINK about talking to a stranger. Ugh, the WORST. Related: The Jimmy Fallon Effect: 10 Qualities Of Great Networkers But, check this: There’s a little, tiny fear in the back of your head that sabotages your networking potential - and it’s being afraid to reach out to people. Think about it: Have you ever shied away from introducing yourself to someone simply because you thought they “didn’t have time” to deal with you? Or, because they were “too busy and important” to want to hear what you have to say? It’s happened to all of us at least once, right? The difference between successful networkers and unsuccessful ones is that they don’t let this fear hold them back from meeting new people - even really, super important people. Who do you wish you could spend five minutes talking with? I don’t care if it’s Oprah or the manager at a local store. Think of all of the authors, influencers, and anyone else you admire professionally, then create an Interview Bucket list and reach out to them somehow. I know what you’re thinking: “How am I going to contact someone like Oprah? She’s too busy, popular, and important to hear what I have to say!” Okay, while that might be true, you’re never going to know if you don’t try. Thanks to the Internet, we have access to almost anyone at any time. It’s amazing, and if you’re not taking advantage of it while you have it, you’re just silly. Take a look at your Interview Bucket list. Engage with them on Twitter, shoot them an email, or connect with them on LinkedIn. It’s easy! I used to let this little fear control my networking habits. Then, I realized that not reaching out to people who were important influencers to me was wrecking my career development. #RealityCheck Now, I love engaging with all kinds of people (and I’ve met and worked with some pretty AMAZING people that I never would have if I had let my fear hold me back!). Read this post to learn more about what I’ve learned about networking over the last few years. Don’t be afraid to reach out to people. You never know who is willing to connect with you - What do you have to lose? Go for it! It could change your life. This post was originally published at an earlier date.