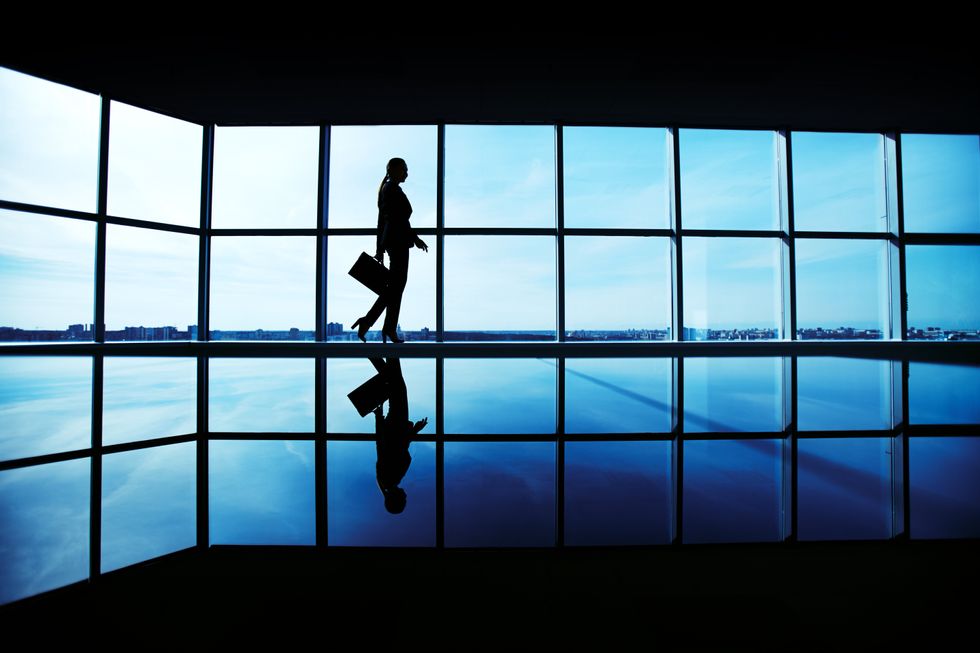 You may be willing to sacrifice your job for the right reason. But would that reason be getting enough sleep?

There are numerous studies on how sleep deprivation impacts work performance. In a 2008 poll conducted by the National Sleep Foundation, 29% of working adult Americans surveyed said they fell asleep, or became very sleepy while working over a month's time.

So if you're tired at work, are you really putting your best foot forward?

Sleep deprivation can hurt your productivity at work.

According to sleephealth.org, it's estimated that sleep-related problems affect between 50 and 70 million Americans of all ages and socioeconomic classes. The odds of adults being sleep deprived (defined as getting less than six hours of sleep per night) has significantly increased over the last three decades.

Something that could be contributing to that increase is the balance between work and home becoming skewed. Sleep is something a lot of people are willing to sacrifice in order to get more done at work.

However, a new survey revealed that not everyone is willing to sacrifice sleep for work.

What would you give up for more sleep?

According to the survey, nearly 1 in 5 poor sleepers would quit their current job for a year of perfect sleep.

Yup, you read that right. Specifically, more than 26% of employed respondents said they'd call it quits at work for a year of perfect sleep. Not unlimited perfect sleep -- just a year's worth. That's how significant of an impact sleep deprivation can have on someone in the workforce.

Taking a pay cut for sleep?!

The survey also revealed that nearly 1 in 4 employed respondents were willing to take, on average, a 20% pay cut in exchange for perfect sleep. More Baby Boomers were willing to take the pay cut, followed by Generation X, and then Millennials. The older the generation, the more they seem to prioritize work-life balance over salaries.

Faking a sickness...just to sleep more.

Another key finding in this survey: 40% of employed respondents admitted to calling in sick just to get some extra sleep. Think about that. These people are willing to lie to their employer and miss out on an entire day of work just to get a couple more hours of sleep. If that becomes a habit, it could cause some issues for your career.

Not everyone would choose sleep over money.

The full study can be found here.

So, what can we take away from all this?

In the end, it's all about balance, and making sure you're doing what's best for you. If you're feeling burn out, take your sleep patterns into consideration. If adjustments need to be made, do so. It's important to have a healthy work-life balance, for both you and your employer.

Want to get your resume reviewed by Ariella, J.T. or our team of trained coaches?

Then check out our Premium Subscription.

Would you quit your current job in exchange for perfect sleep (8 or more hours per night) for a year?

Public speaking can’t always be avoided in the business world when you’re tapped on the shoulder to give a presentation to your peers or to an important client.

Even in the age of home video conferencing, it’s still very natural to feel like you’d rather do ANYTHING other than turn on that camera, take a deep breath, and feel everyone’s eyes on you…watching.

Ever wonder how actors push through stage fright?