How To Hold Productive And Efficient Meetings

Several years ago, I was consulting with a small venue in the entertainment industry. It was a 24/7 operation with about 500-600 employees. I was directing and providing them with a wide range of management and customer service training. As part of the assignment, I frequently attended the “Tuesday Morning Management Meeting,” attended by 30-40 department heads and assistant managers. Related: Productivity: 3 Tips For Multitasking Smarter, Not Harder It was guaranteed to be a painful, time-wasting litany of exposition from the general manager with some input from departments. Frequent “discussions” involving only 3-4 people dominated the meetings. The owner of the organization occasionally sat in on the meetings for a few minutes. One of those mornings, he got up from his seat after a few minutes and I knew he was heading my way. He sat down next to me and, with no introduction, stated: “These meetings suck!” My response was a simple: “Yes, Sir!” To which he responded: “Fix it!” Fortunately, they had a management training program that required over 140+ hours of training for all department heads, managers, and assistant managers. And I controlled the content and schedule. I quickly implemented two new training programs into the schedule, a one-day program for assistant managers and a two-day program for managers and department heads. The programs were developed based on Dr. Edward de Bono’s Six Thinking Hats™ concepts. While Six Thinking Hats is a broad thinking skills program that supports creativity and improved decision-making in a variety of situations, it’s also a powerful tool that can be used to more effectively run discussions – meetings – of any type. An analysis of the organization’s typical meetings revealed that:

What was most interesting about this analysis was that the meetings did – and should – contain a lot of information sharing (White Hat). But in the context of the rambling format of the meetings, it was lost and poorly controlled. After about 2/3’s of the managers and assistants completed the training, which included more than just the meeting management component, I introduced a structure for the weekly “Managers’ Meetings.” The structure called for:

The results of the training plus the meeting structure were dramatic. The estimated annual savings for the Managers Meetings was $ 51K plus – and in some cases even the every other week was called off the morning of the meeting – or lasted less than a half hour as issues were quickly presented, addressed, or “accepted” by the involved parties for later resolution. For some meetings that involved higher level executives and professionals, the estimated savings from a structured approach could be even greater. I’ve addressed meeting inefficiencies with a variety of strategies over the years. Almost always, the inefficient meetings, the serious amounts of time wasted is due to “just letting meetings happen,” assuming that individuals naturally know how to meet effectively and efficiently. And it’s just not true. Effective meetings require serious leadership and management – just like all other areas in the “people management” world. 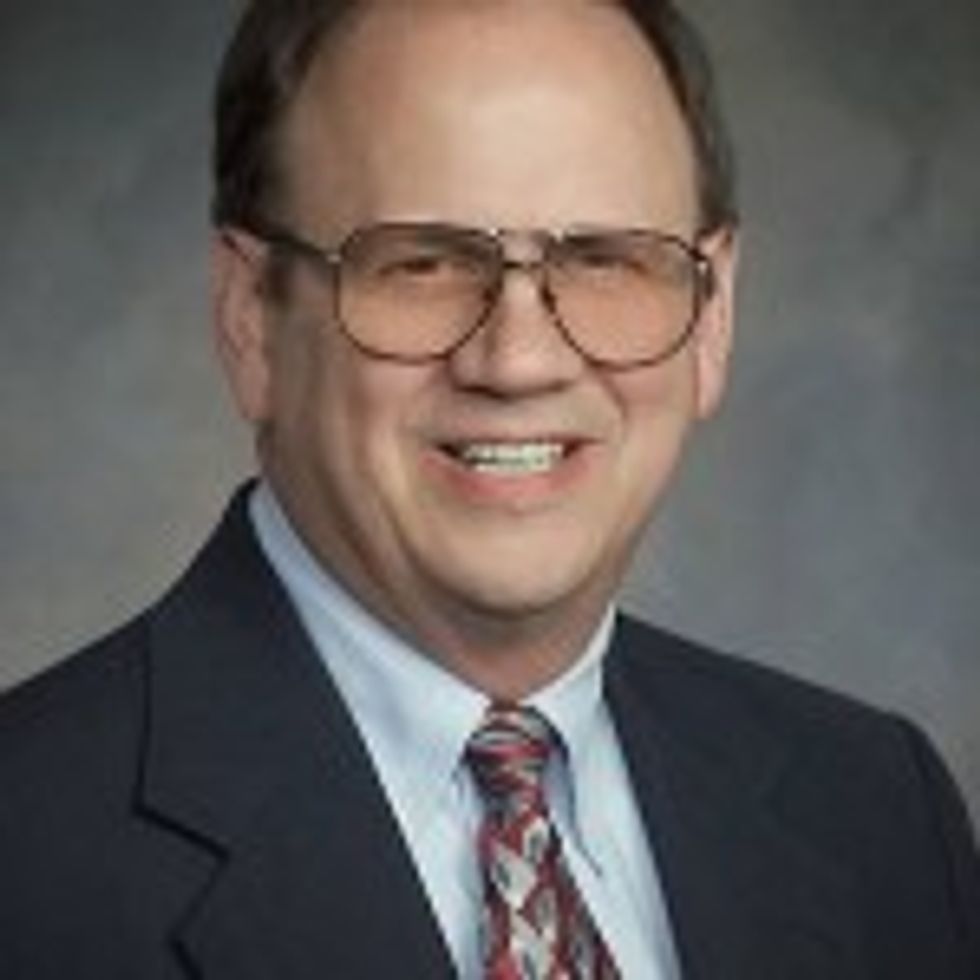 Jim Schreier is a management consultant with a focus on management, leadership, including performance-based hiring and interviewing skills. Visit his website at www.farcliffs.com.     Disclosure: This post is sponsored by a CAREEREALISM-approved expert. You can learn more about expert posts here. Photo Credit: Shutterstock