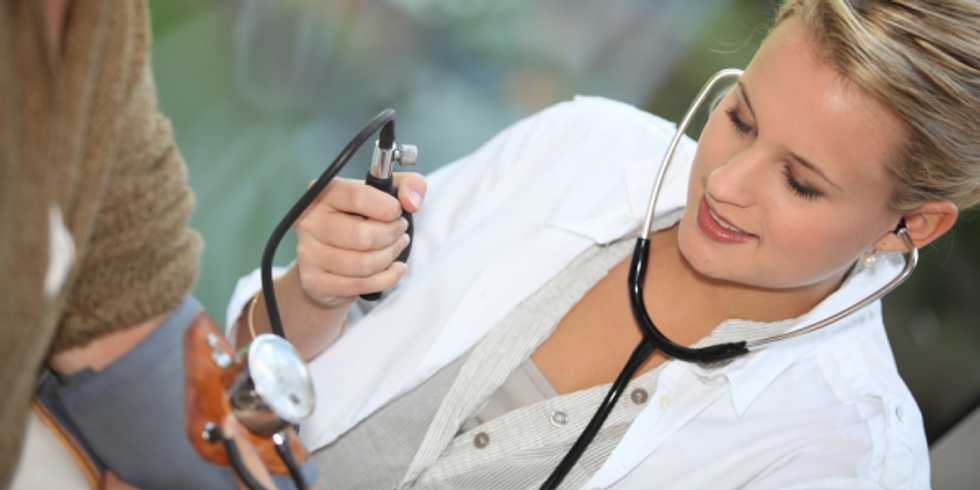 What is the best job in America? According to U.S. News & World Report, the best job of 2012 is a registered nurse (RN). The rankings, calculated on projected growth, average salary and job satisfaction statistics, include a number of jobs in the quickly growing health care sector, with medical assistant and pharmacist also making the top five — but only RN had a combination of pay, satisfaction and projected growth that make for the best job in America. Why does the health care industry boast three of the best jobs in the country? According to John Challenger, CEO of the outplacement company Challenger, Gray & Christmas, health care has replaced manufacturing as the core of the American economy. "It's a confluence of forces causing this,” he told U.S. News & World Report, “including the science involved in uncovering new frontiers, the aging of the population and government's commitment to providing health care to a broader generation of people. That causes job growth in several sectors." That growth means more job opportunities and increasing salaries. According to the Bureau of Labor Statistics, RNs are the fastest-growing sector in the health care industry, expected to add 711,900 jobs by 2020, and according to David Card, director of the National Bureau of Economic Research’s Labor Studies Program, those jobs will be see relatively even distribution, with openings available in even small rural towns. While many nurses work in hospitals (most often located in urban or suburban areas), others work in private homes, public health facilities and alternative care settings, such as rehabilitation centers and schools. There are many paths to becoming a registered nurse.You can enter the field with a Bachelor of Science in Nursing, although an advanced degree will give you better access to higher-paying and more desirable jobs. Nurses will also have to pass the National Council Licensure Exam, and may have to meet other licensure requirements, which vary by state. Nursing is a demanding and rewarding career that involves an incredible diversity of tasks, settings and challenges. If you are thinking about entering the profession, you may want to research some of the specific types of nursing that most interest you. Would you be happier in personal care (one of the highest paid areas, with nursing salaries as high as $95,000) or helping patients recover from heart surgery? Whichever area you of nursing you choose, you will be caring for others while pursuing the best career America has to offer. This article was written by Social Media Outreach Coordinator, Erica Moss, on behalf of CAREEREALISM-Approved Partner, 2tor — an education technology company that partners with institutions of higher education such as Georgetown University to deliver their online Master of Science in Nursing degree online. Best job 2012 image from Shutterstock