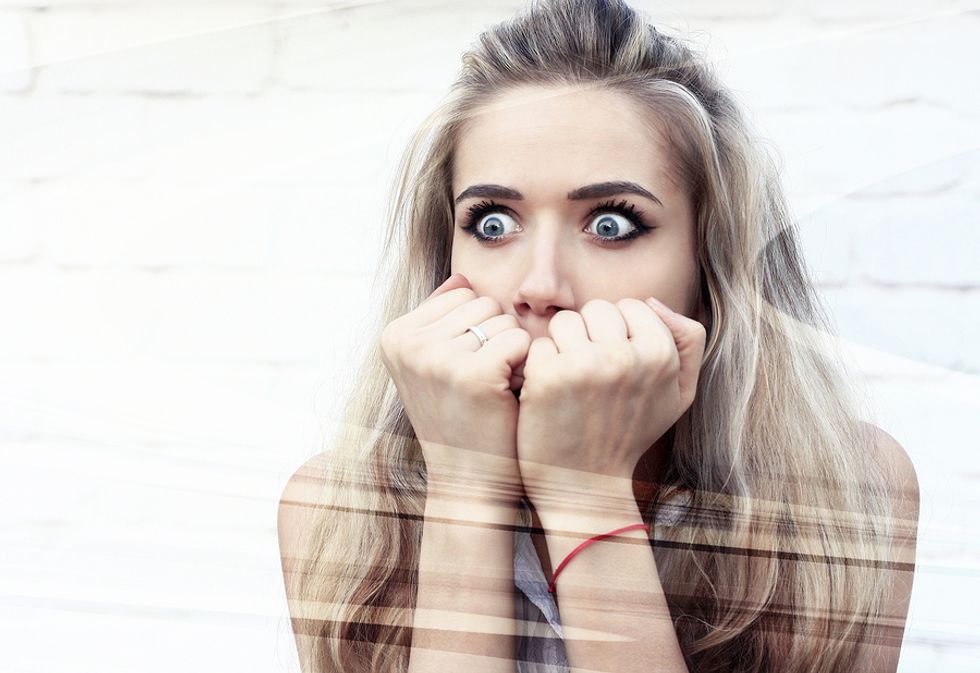 In Part I of Resume Nightmares, I laid out the scenario from reality shows like “The Profit,” “Kitchen Nightmares,” and “Bar Rescue,” where strong statements from the shows’ stars harshly attack product (food and/or service) and owners:

Related: Resume Nightmares: Part One I left out the extreme language used to aggressively attack the failing businesses, restaurants, and bars. They point out every flaw in the structure, confront bad relationships – and make a passionate attempt to improve the business with expert advice. And in many cases, they confront owners who think everything is OK – and they’ve done nothing wrong, despite the failures. I used the model used by Marcus Lemonis in “The Profit” to examine the “product-process-people” aspects of constructing or improving a resume. In this part, I want to take some aspects from “Kitchen Nightmares” and “Bar Rescue” to also look at improving resumes and LinkedIn profiles.

In “Kitchen Nightmares,” Gordon Ramsey focuses first on the quality of the food. While he notices and is often distracted by, the condition of the restaurant, he temporarily puts that aside to sample the food. Job seekers should hope that HR and hiring managers will “put aside” a poorly constructed resume, but it’s unlikely. Ramsey than does a reasonably thorough sampling of the menu. He asks about “specials,” he asks “what do you recommend?” He orders things directly relevant to the cuisine of the restaurant – just like someone reviewing a resume is looking for something directly related to the needs of the organization. Ramsey’s improvements almost always call for: I believe this presents a strong message for evaluating/improving your resume. The overall resume format, even for varied formats like a visual resume, should be “clean and uncluttered.” That translates to easily readable font style and size, white space, and good margins. The resume should focus on your most significant accomplishments and your strengths. Lengthy narratives of every duty from every job, long lists of skills (or awards/recognition) quickly become distracting. In the vast majority of “Kitchen Nightmares,” Gordon Ramsey confronts owners who are burned out, in denial, stubborn, and resistant to change. The drama of these shows is frequently centered around these confrontations. Unfortunately, I’ve recently seen negative attitudes among job seekers – fortunately in the milder forms of e-mail and phone conversation denials. I recently received a request to review a resume – someone asking for help – just like for “Kitchen Nightmares.” And the resume was indeed a nightmare, rambling, too much information (like a menu with 150+ choices), and nothing that really showed it fit the type of position the person told me he was interested in. I made a very clear offer that I was willing to help revise his resume, and I included several articles that discussed some of my major thoughts on content and design. A day or so later I got a simple response: “I showed my resume to one of my instructors, and he liked it.” End of story. If there was a “Resume Nightmare Update” site, I suspect this individual’s resume would be categorized as “still looking.”

On ”Bar Rescue,” Jon Taffer takes an approach at the beginning of each episode that I’d suggest to all job seekers, one that I’ve used when possible and would like to use even more. In addition to installing cameras throughout the bar, Jon sends in a “recon team” to evaluate the bar’s décor, cleanliness, quality of food and drink, and service. After he takes over the bar for the rescue, he performs a “stress test” when he fills the bar to capacity with guests to test every aspect of the bar’s operation. Particularly for someone making a major career change or someone who finds themselves unexpectedly looking for a new job after a long career with one company, the value of this model would be significant. Find someone to “recon” your resume, giving it a tough, honest assessment – not just the quick review from a friend who says “it looks good to me.” Enlist someone who’s willing to give you an interview “stress test,” asking you multiple tough questions and critiquing your responses. Before seeing the direct connection to these reality shows, I basically offered a “Bar Rescue” to a veteran who was transitioning to the civilian workforce. His resume wasn’t a “nightmare,” but it needed some significant modifications. This veteran took my advice to heart and made repeated revisions to create a stronger resume. I then conducted a 30-minute phone interview with him, asking him the best and toughest questions, and provided him feedback. When he landed a position he targeted a few weeks later, his e-mail thank you labeled me a “true veteran’s advocate.”

Some job seekers need additional motivation and guidance to prepare for the challenging aspects of their search. It can be disheartening for some. Lost in the struggle to prepare an effective resume, they may deny a “resume nightmare.” Perhaps the formats used by some of these reality shows can prompt job seekers and career coaches to take a different view – maybe it even involves harshly criticizing a resume by labeling it a “nightmare” when that’s exactly what it is. Disclosure: This post is sponsored by a Work It Daily-approved expert. You can learn more about expert posts here.Photo Credit: Bigstock