Skills You Can Learn as Sales Representative 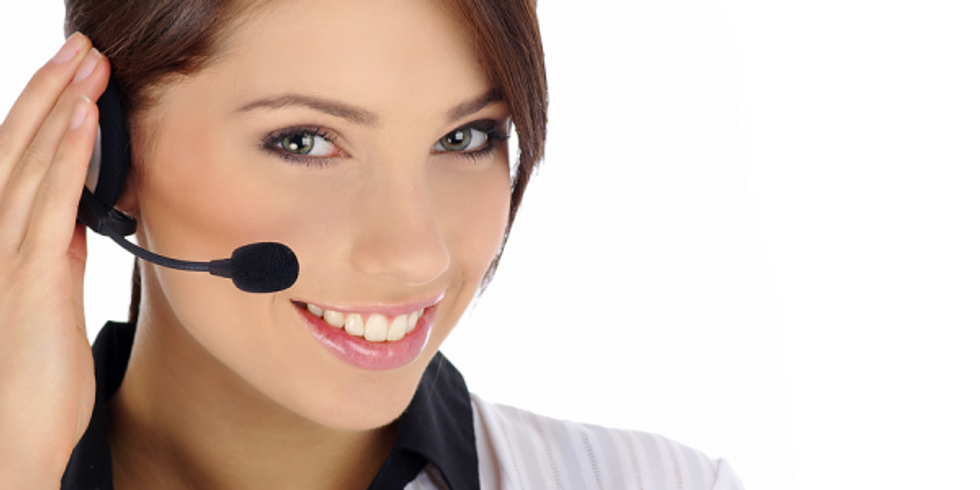 This sales representative explains that sales may not be her lifelong career, but it is a field that allows individuals to learn a variety of skills and responsibilities.

I originally found my position by looking in the local newspaper, after having searched for approximately four months while employed part-time after finishing my associate's degree.

My current position involves working with employment advertising, which has given me the ability to see firsthand the effects that the economy has had on many industries, including my own.

I have also been able to experience the highs and lows of the sales cycle, watching account bases go from spending a total of six figures per month to less than half that in what seemed like an instant. I truly believe that this has made me, and my co-workers who survived the fallout, better all around sales representatives.

The most important thing I've learned about searching for a professional level job versus a retail type position is to never give up. For every job opening available, there are more than likely multiple people who have excellent qualifications applying.

Employers may also be dealing with individuals applying for positions they are not qualified for who are hoping to get a foot in the door somehow, which can slow down the entire application process for everyone.

While it can be frustrating, persistence does pay off in the end. You may not end up with your dream job off the bat, but you may find yourself with a foot in the door that will give you a greater chance for moving forward.

Also, don't rule out continuing your education while employed even if it means your personal life gets put on hold for a short amount of time. I started out with an associate's degree in graphic design before realizing that my true calling was in the legal field. My job allowed the flexibility to continue my education via an online program, and now I have a bachelor's degree and will be pursuing a master's degree in the near future.

Doing so will open numerous doors that would not have been an option if I hadn't made the sacrifice in my private life to further myself professionally. In addition, many employers encourage continuing education by offering tuition reimbursement programs for current employees.

When conducting a job search, don't rule out what may seem unconventional to newer generations. I found many positions in newspaper, which the media will say is a dying business. Newspapers have a loyal readership that is paying to access the product, whether it be for the articles, sports scores, or advertisements.

Products like this, versus free websites that anyone can post to, give job seekers a sense of security. Job listings are placed through individual representatives who are responsible for ensuring that only legitimate jobs make it into the job seekers' hands, reducing the possibility of scams.

Not only have I experienced this from a job seeker's viewpoint, I have also had the opportunity to help employers find the right candidates for their positions by recommending the right combination of products to reach the people they are looking for.

Another important tip to remember when searching for a position is to not rule out your current employer. Since starting at the current company I am with, I have held a total of five positions, each a step up from the previous one. Even if you feel that the company is what is making you unhappy and leading you to search elsewhere, a change of duties or co-workers could provide the change you are looking for.

Current employees also generally get a first look at open positions within the company, increasing your chances of obtaining at least an interview. Also, applying for an in-house position can allow you to interview with managers who have seen your successes firsthand, which can prove beneficial when explaining why you are the right person for the job.

In my case, I didn't get the first two internal positions I applied for; instead a different manager approached me a few months later after seeing my sales success and offered me an even higher position. This role lead to another promotion, followed by two different positions in the department I originally wanted.

In addition to searching for positions in a more traditional sense, also use the relationships built with friends and families to put the word out that you are looking, more commonly referred to as networking.

I found out about the first internal position I applied for through an acquaintance in that department who thought I would fit in well; when that position didn't work out, I was able to use additional contacts to figure out what I could do better.

When I was approached for the promotion I eventually received, I had the opportunity to speak with representatives who gave me tips and information about the position I was about to interview for.