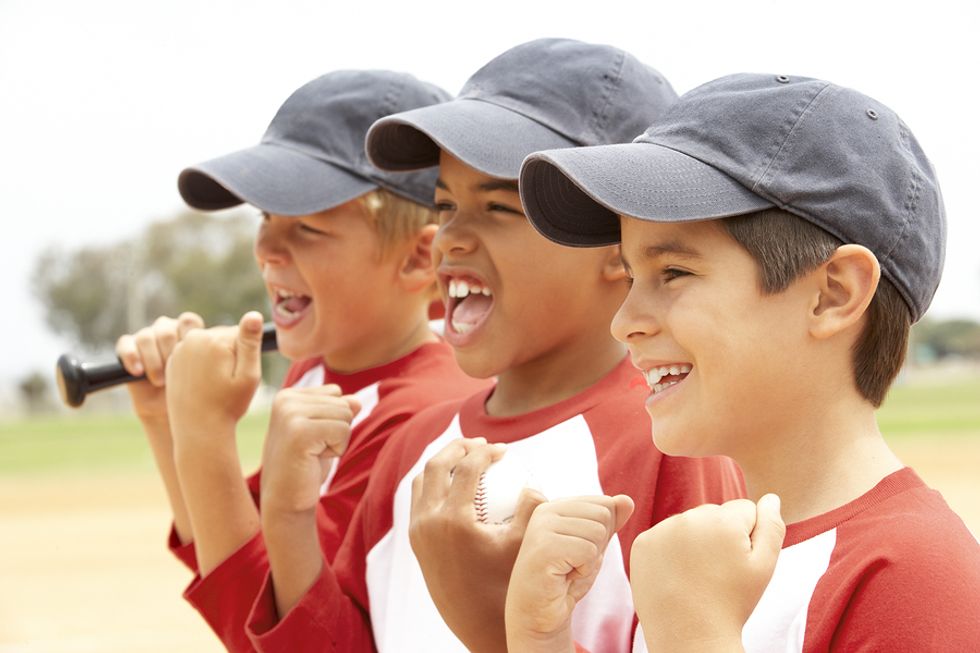 Every year, in late August, the Little League World Series presents outstanding examples of athletic competition, drama, the amazing talent of 11 and 12-year-old players from around the world, and sportsmanship at the highest level. Interestingly, behind the on-the-field performances, there are some fascinating lessons for teams and team leaders in other settings. There’s even a good message for job seekers on effectively presenting their team accomplishments on their resumes, LinkedIn profiles, and during interviews. Related: How To Boost Office Teamwork Through Team Sports This insightful perspective comes from a source that is a little surprising: the rules of Little League Baseball. In most organizations, the “rules” are often the constraints the irritate employees – and lead to “discipline” if they’re broken. Human Resources may love rules, but they frequently don’t even understand the difference between policies – which can be “broken” – and rules – which should never be broken. Is there an employee or customer anywhere that hasn’t run into the dreadful “it’s just policy?” Yet, for most people there’s an environment where rules are not only tolerated, they’re recognized as critical to success. In the world of games, there are rules that have defined the very nature of the game and its success:

In Little League Baseball, there are several rules unique to Little League. They are not part of baseball at other organized or professional levels. They include: The pitching rules are even more constraining with maximum pitch counts and prescribed days of rest based on all pitch counts.

Thoughts For Leaders And Managers

I have challenged managers in predominantly customer service setting to consider the implications of their scheduling where associates are frequently working long daily hours and days without breaks. There is much written about stress in the workplace. I’ve known scores of employees who enjoyed their “customer contact” jobs in small doses but felt stressed when it was either constant or extended over long shifts. I revert back to thoughts about baseball where teams switch from offense to defense during every single inning. It’s no wonder that “gamification” is becoming more and more popular in business applications. Employees performing multiple “roles” is nothing new. Many jobs have multiple roles built in. But they’re built into the job. But it’s still fairly common to keep people assigned, locked-in, to a particular job or department. In baseball, however, at all levels, the value of the “utility player” is recognized. In Bridge, the “no-trump” hand is considered the most difficult game to win – and therefore offers the most points. A classic organizational management technique is “job rotation.” Today’s complex organizations should prompt them to consider revitalizing this process. It would benefit both the organization and the individuals selected. Does the “designated runner” rule key any possibilities? Why not recognize that in certain situations, you should call on a “specialist” to perform in a specific situation? It’s not in any way demeaning to the person (who by the way just got a hit) and it doesn’t remove the player from the game. It’s an outstanding example of teamwork. The Little League rule of “Everyone must play – everyone must bat” has an interesting connection to hiring. The Little League teams that play in their World Series attract the best players in their region, in their countries. The coaches identify and select young talent, talent that’s capable of playing multiple positions well, talent that excels in at least one, perhaps two or more positions. There are clearly star performers based on their season performance. At the same time, other players often have the opportunity to “star” in a game – and they often do. The rules of the game give everyone the opportunity to excel.

The Ultimate Value Of Teamwork

It’s not mentioned in the “rules”, but the teams in the Little League World Series display the ultimate in competitiveness and sportsmanship. They definitely celebrate their individual and team successes, for individual at-bats and games. But they also acknowledge the successes of their opponents. Teams from Asia bow to the opposing teams and its fans after a game; they bow to their own families and supporters. They express gratitude for their success and for the support of their fans. Unique to Asian participants, NO! This is the same gratitude expressed by the bows of Broadway casts and hundreds of performers in gratitude for attending and applauding a performance. While it’s commonplace to be thanked for placing an order, e.g., in a restaurant, and it’s even common to be thanked upon payment by the server, I’m always impressed by the business that also thanks me when I’m leaving the building. On the other hand, I’m unimpressed when I walk out of a theater or a store, and it feels like no one knows I was even there.

And For Job Seekers

While the messages from Little League Baseball are primarily for leaders and managers, there is a message here for job seekers as well. Job seekers should be expressing gratitude to potential employers – even if they don’t get the job or even the second interview. More importantly, the Little League nature of teamwork is something job seekers should consider. Emphasize the multiple roles played on a team in your resume or during an interview. Ask for opportunities to take on additional roles in your current position. Leaders, managers, and job seekers can learn a lot about outstanding performance from the outstanding performance of these 11 and 12-year old Little Leaguers.

Jim Schreier is a management consultant with a focus on management, leadership, including performance-based hiring and interviewing skills. Visit his website at www.212-Careers.com   Disclosure: This post is sponsored by a CAREEREALISM-approved expert. You can learn more about expert posts here.Photo Credit: Bigstock