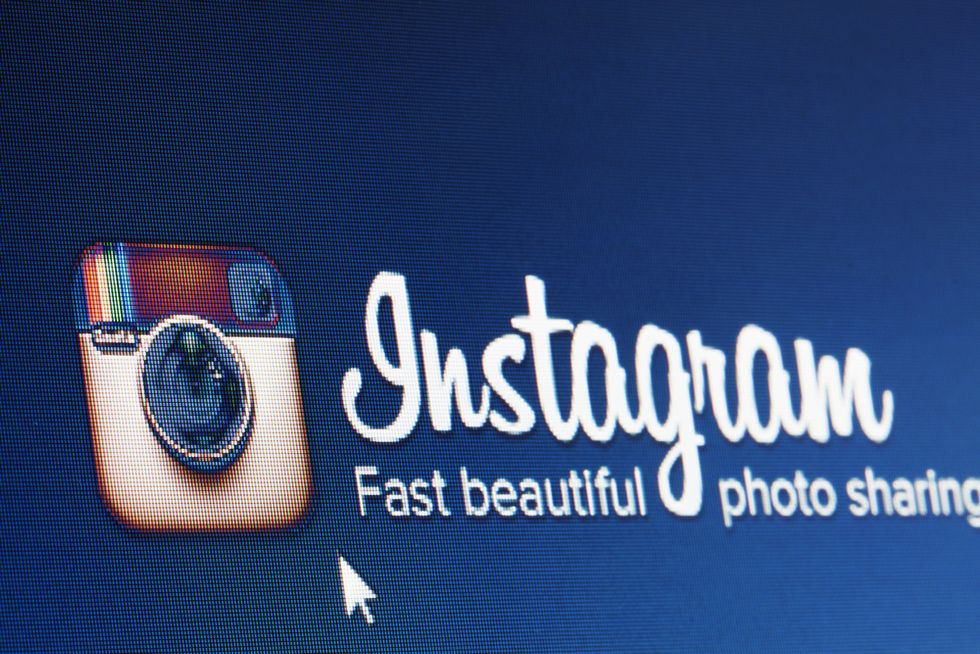 A decade or so deep into the digital age, the traditional business card has been struggling to keep up with the times. Although it still has its place in the established traditions of the professional world, the tech industry and a new generation of young professionals are turning to networking websites and smartphone applications to make new business connections and opportunities happen faster. With a website or app, professional details can be saved with a few mouse clicks or a swipe of a screen. Information can also even be swapped by simply "bumping" two smartphones together. (Let’s hope that this won’t replace the hearty handshake.) Here are five new ways that people connect professionally:

The most popular micro-blogging site on the Internet, Twitter is known for celebrity gossip and minute-by-minute news reports, but it is also being used as a business card replacement. In fact, some tech industry professionals have business cards with only their Twitter handle on them. Using tweets for regular updates can keep a wide pool of contacts informed on your latest projects and ideas. And, if they need your help or input, they can reply to you quickly and directly.

LinkedIn is the world's largest professional networking website, with more than 175 million members in more than 200 countries — impressive figures for a company that was started by a single guy in his living room. More than half of the site’s members are located outside the United States, so this network can instantly open your connections to international possibilities.

This ingenious app for smartphones relies on a phone's movement sensor and an Internet connection for trading contact info by physically bumping two phones together. With both phones running the app, the close proximity of the two phones swaps details and sends them to the Bump servers through the cloud network, updating your contact lists.

The hugely popular picture-taking and sharing app has been making itself useful for networking. Used in the same way as Twitter, but with images, Instagram can show off new products and projects, as well as keep a record of past ones. This allows a quick and easy way for a new contact to get an idea of who you are and what you can accomplish as a professional.

Quick-response codes were introduced to the public by way of the auto industry’s need to access large amounts of data quickly. A variety of QR code scanners are available as smartphone applications, and scanning a code will bring up your personal website or your company’s website, as well as links to all of the networking websites and smartphone applications listed above. Of course, this mode of data transfer does require a business card to be printed onto, but the amount of information provided takes the traditional business card into new realms of possibility.
This article was written by Social Media Outreach Coordinator Joshua John on behalf of CAREEREALISM-Approved Partner, 2U — an education technology company that partners with institutions of higher education such as the University of Southern California which provides a Masters in Military Social Work degree online.
Photo Credit: Shutterstock