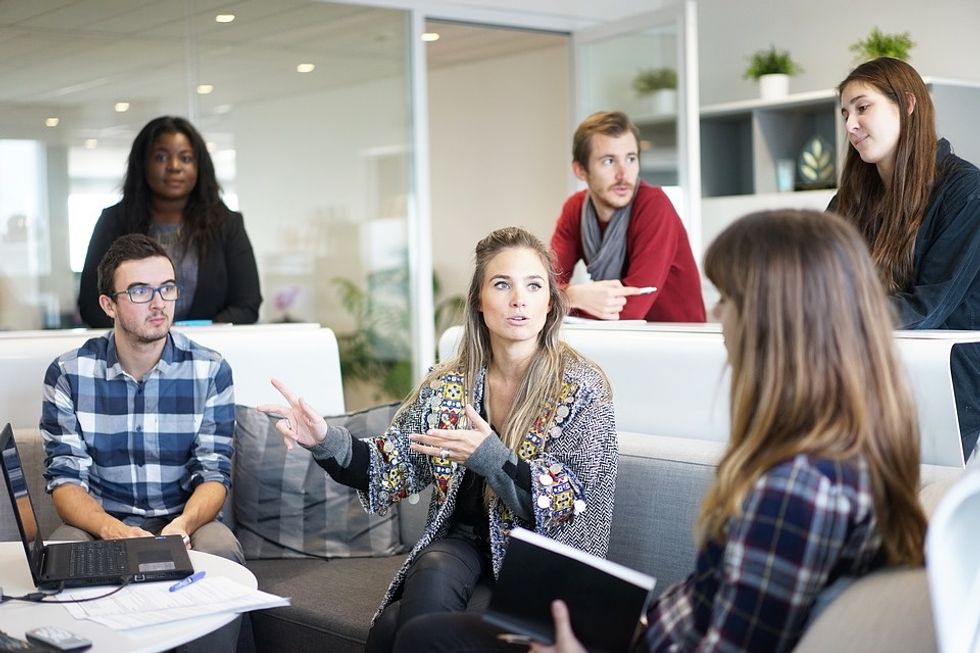 While networking can feel uncomfortable at first, it's actually a huge investment in yourself. Many people avoid networking simply because they're not use it, but like anything, practice makes perfect.

Here are the top reasons why you should embrace networking

Take Networking As A Challenge

Building networking skills not only builds confidence but it also plays an important role in professional development, career planning, and potential job searches down the line.

The best way to build these skills is to embrace networking as a challenge.

Like going to the gym to reach a fitness goal or taking online courses to further a career, you take on this challenge in order to achieve a long-term goal.

When you're working out at the gym you don't see instant results. You have to put the work in. Networking is the same way. The results won't be instant but every step you take puts yourself in a better position. Make networking a habit. Try to attend some sort of social function each week to keep those networking "muscles" flexin'.

Make Networking Part Of Your Routine

A simple change of attitude could go a long ways in changing your outlook about networking.

Put Yourself Out There

Start by putting yourself out there and attending local networking events or reach out to a well-connected colleague to help introduce you to other professionals both in and outside your field.

The more this is done, the easier it becomes. Soon, you'll see your network slowly grow. Having a large professional network can lead to new friendships and mentorships.

Most importantly, this network could eventually turn into future job references, LinkedIn endorsements, and job opportunities.

You never know when you'll be looking for a new job. So, get off the couch, meet some new people, and see where your network takes you. Check out these videos for additional networking tips.

Don't be a selfish networker. While networking can work to your advantage, remember that it's important to help others, too.

Take inventory of your networking habits. There may be simple ways to improve.

From Your Site Articles
Related Articles Around the Web
networking advice